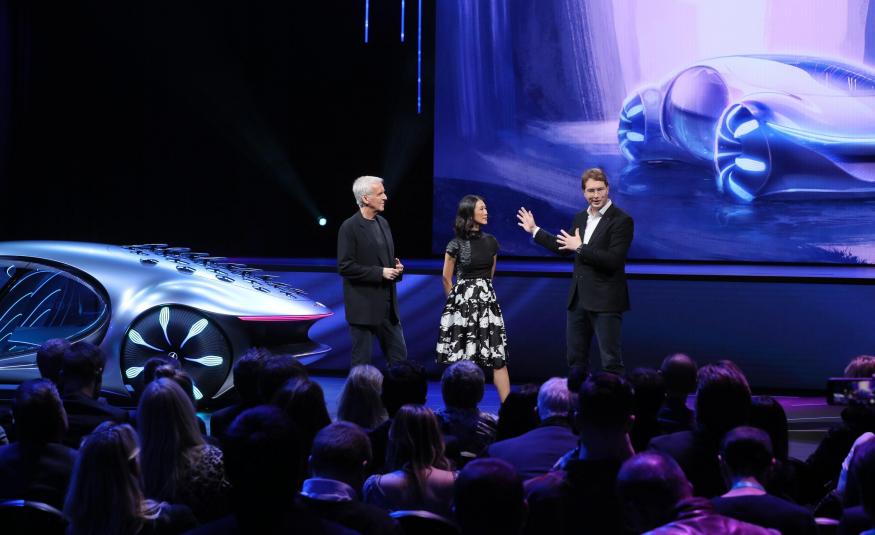 Automotive tradefairs are increasingly crossing over with tech shows such as CES – and those which don’t adapt will be left behind. Stuart Wood reports

CES in Las Vegas (see our review of 2020's show here) has historically been a proving ground for the technology that has transformed our day to day lives.

Innovations like smartphones and HD TV have made their debuts on the floor in Las Vegas, and the show has been something of a barometer for upcoming tech. This year, the most notable announcements came from the automotive industry, which is increasingly crossing over with the tech world.

Toyota unveiled plans to build an entire smart city in collaboration with renowned architect studio Bjarke Ingels Group, which would weave roads for autonomous vehicles with fully pedestrianised streets. Sony surprised attendees by unveiling an electric concept car, filled with a wraparound dashboard that displays video and more. And Segway unveiled a prototype electric wheelchair, which crashed into a wall during a demonstration.

"Old school automotive events that focus on glitzy stands which statically showcase the vehicles are struggling, and exhibitors want more.”

But is the increasing presence of such companies at tech shows impacting the business of dedicated automotive trade shows? EW spoke to Andy Entwhistle, Chief Executive of the British Motor Show, to find out.

“There has been a significant change in how manufacturers perceive themselves in recent years,” he says. “Automotive companies like to think of themselves as tech companies that make cars. 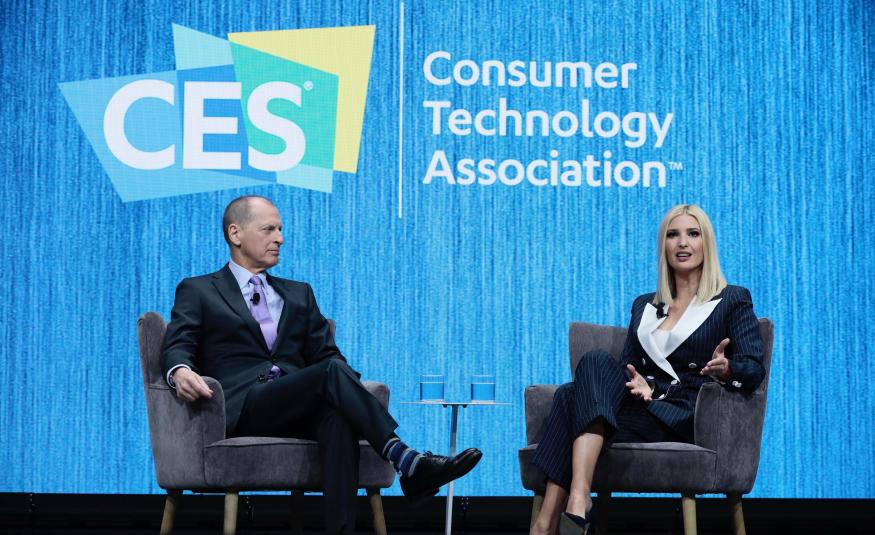 Entwhistle says that the Detroit Motor Show, which used to be the premier motor show in the USA, is facing increasing competition from tech shows like CES. Manufacturers want to showcase their technological advancements, not just rely on their design.

He adds: “Motor shows must adapt if they are to survive. In line with this, the British Motor Show is being relaunched in 2020 with a new dynamic format. We have announced a technology hall, which will help educate and inform visitors on the latest tech, plus a dynamic test drive experience where visitors can actually drive the latest EV’s and hybrids.

“When combined with other aspects such as the live arena, showcasing classic cars and providing outdoor experiences, we believe that this experiential approach is where the future of the motor show lies.”

The automotive tradefair is far from going extinct - but it will need to get into fifth gear to keep up with the pace of change in our fast-moving exhibitions industry.