Big in Japan? Problem solving is not decision-making, and other cultural drivers 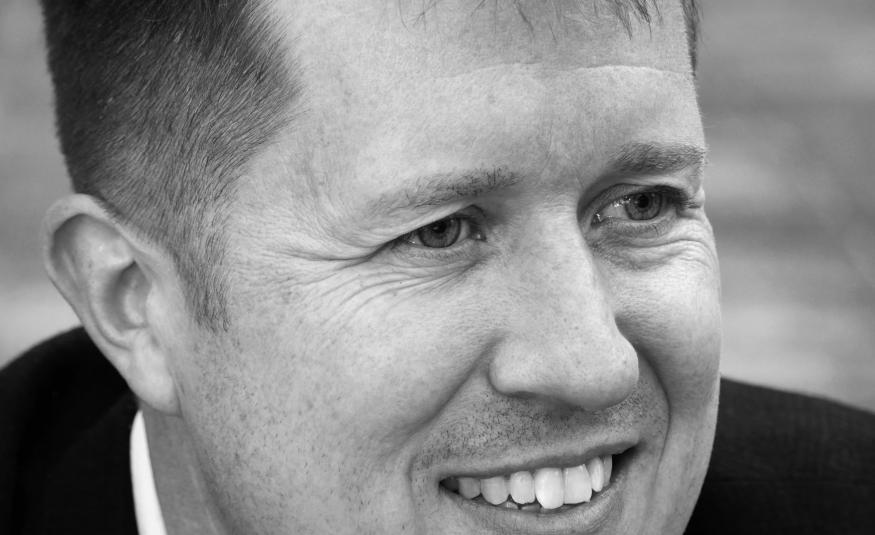 Tradeshows are back in Japan and if you or your clients are participating in these shows, you are most likely working with corporate offices or agencies in Japan where travel bans are still in effect.

If you are in the middle of this cross-continent work, you might be puzzled from time to time with the responses and attitudes of your Japanese colleagues.

There really are differences in communication styles between the West and here in Japan. However, you can work smoothly and seamlessly with just a few insights into the local culture.

Let me explain: In his book The Geography of Thought, Richard Nisbett, a psychologist and professor at the University of Michigan, contends that people brought up in Western and East Asian cultures (a term Nisbett uses as a catch-all for Chinese, Koreans, Japanese, and others) think differently from one another in significant ways. Westerners tend toward individualism, while East Asians are oriented toward group relations and obligations; they see the big picture instead of a few stand-out features. Westerners tend toward tunnel vision, focusing on what's prominent in certain scenes and remembering it.

He writes: “The nature of Asian society is consistent with Asians’ broad, contextual view of the world and their belief that events are highly complex and determined by many factors. The individualistic or independent nature of Western society seems consistent with the Western focus on particular objects in isolation from their context and with Westerners’ belief that they can know the rules governing objects and therefore can control the objects’ behaviour.”

What does this mean for you when you do business in Japan?

The differences in thought patterns play out in interactions between Japanese and Westerners. Here are some examples:
A Tokyo company and its Seattle partner had a problem with the production of their new device. After hours of testing and re-testing, the problem was solved. The Seattle company was jubilant and pushed to move forward. The Tokyo company balked, clearly thinking ‘moving forward’ was a discussion for another day.

Why? Because in Japan, problem-solving is not the same as decision-making. And decision-making is a process and a group activity with participants from all levels of the company.

Why? Because in Japan, the company takes precedence over the individual, which is reflected in everyday conversation.

An agency from Minnesota presented a scope of work and accompanying costs to its Japanese clients. The Minnesotans were eager to sign the contract and move forward. The client looked at it and said: “We'll have to review this.” And after that, nothing.

Why? Because in Japan, if the price is out of line with expectations, rather than say ‘No’, the Japanese client says nothing, almost ever. Plus, Japanese companies work with partners where there is already an existing relationship.

“We did it!” exclaimed the developer from Milwaukee, going for a high-five from his Japanese co-worker, who didn't return the high five. Instead, he said: “I'm sorry that I caused the project to take so long.”

Why? Because Japanese culture frowns on self-promotion, and in their modesty, Japanese workers are constantly apologising, even when there is no apparent reason for the apology.

An agency in New York is working collaboratively with an agency in Tokyo on a significant product launch. The New Yorker asks his counterpart what he thinks of the plan and if he has anything to add. The answer is ‘No’. Perhaps he has a thought, but he won't verbalise it.

Why? While in the West, people claim to learn from their mistakes; in Japan, mistakes are a cause for shame. For that reason, fear of making a mistake, people in Japan are slow to give input or comment. They defer to a group consensus.

Work with a partner that understands both APAC and Western culture

So, you get the picture, and that is why you may want to work with a company like Idea International to bridge the cultural gap. Particularly now, when many of your projects are being facilitated by your APAC office, you must understand the culture that drives decision-making. More than that: In Japan, companies prefer to work with people they know (we have been established in Japan for more than 17 years). We understand the culture. Let us be your boots on the ground.

Are you curious about other Asian cultures? Find out more at our Resource Pages.