BCEC's GM appointed as a Member of the Order of Australia 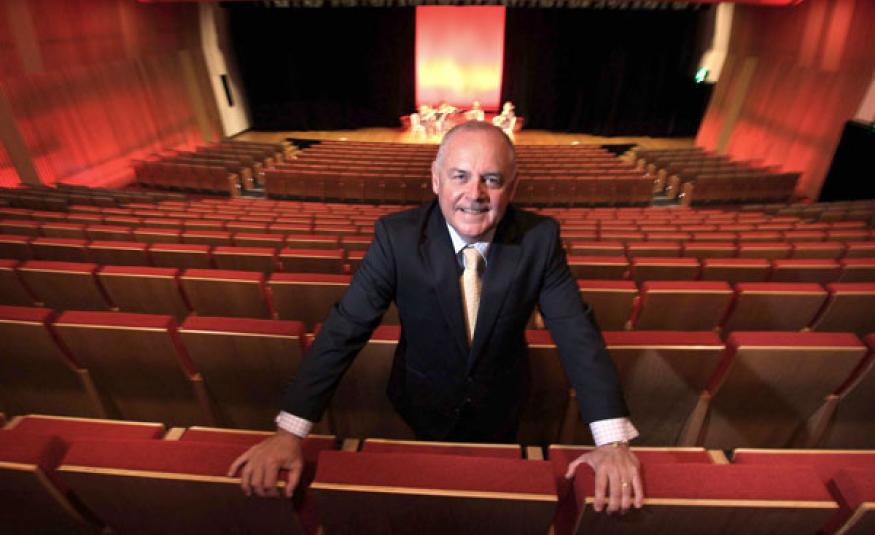 Brisbane Convention and Exhibition Centre (BCEC) General Manager, Bob O’Keeffe has been appointed as a Member of the Order of Australia (AM) in this year’s Australia Day Awards for outstanding services to tourism and business in Queensland.

Australia’s longest serving Convention Centre General Manager, O’Keeffe has been at the helm of the award winning Brisbane Convention & Exhibition Centre since it opened in 1995 and has been witness to an extraordinary era of growth and success for both the Centre and Brisbane.

The centre has hosted more than 20,000 events including the G20 Leaders’ Summit, putting Brisbane and Queensland at the centre of the world stage. It has welcomed 17.7m people through the doors, and continues its strong performance record, delivering AUD$4.5bn into the Queensland economy.

“Bob is one of Queensland’s longest serving business leaders, a great achievement in its own right. He is the reason that the Convention Centre has won 171 awards, which is more than five awards for every year he has been in charge. Our convention centre has been judged the world’s best in the AIPC APEX Awards 2016–2018.”

O’Keefe added: “I am very proud to be recognised in this way for doing something I love.  I am extremely humbled by this award and hope it helps to shine the spotlight on the importance of the Business Events Industry, which drives international visitors to our shores, showcasing Brisbane and Queensland to the world.”

BCEC delivers some $300m to the Queensland economy each year.