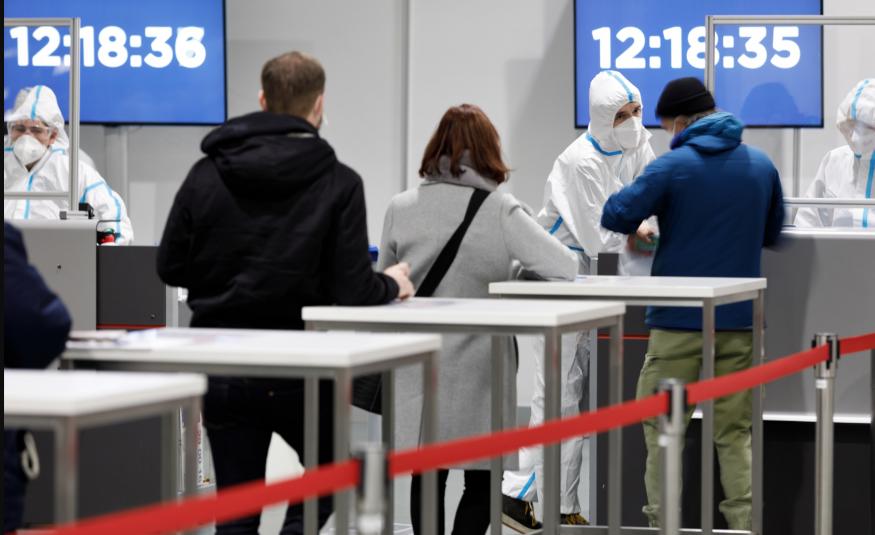 Since December, the Austria Center Vienna has been supporting the City of Vienna by hosting the nation’s largest coronavirus testing facility. The experience gained could lead to ‘the entry ticket for events’, according to the convention centre’s managing director.

In the two weeks in the run-up to Christmas and New Year, around 113,000 rapid tests were conducted at the venue. Heavy demand meant an increase in the number of testing lanes (including walk-in and drive-in), with up to 20 now available.

Austria’s largest congress centre is hoping that the system will provide palpable relief for the ailing event industry this year.

“Up to 17,000 tests were performed each day,” explained Susanne Baumann-Söllner, MD of the Austria Center Vienna.

The convention centre was able to quickly hire and train staff to support the medical personnel, as well as additional marshals and security stewards. In total, up to 200 people were involved in running the facility each day.

In addition to managing the facility and taking care of storage logistics on site, the Austria Center Vienna was also responsible for the website, which included an explanatory video and FAQs for residents of the capital, as well as a link to the City of Vienna’s registration and appointment booking platform.

More than two million page impressions were logged in December. “Our usual congress business sees us host events for up to 20,000 people, who are all highly active online. But this level of interest and the amount of feedback on social media and every other media channel was something we had not experienced before,” Baumann-Söllner said.

The Austria Center Vienna had carried out Europe’s first large-scale rapid testing pilot project in partnership with the Vienna University of Economics and Business back in September. The insights gained from the trial run, which involved 2,000 participants, were then used to optimise the City of Vienna testing facility. “We have been particularly hard hit by the pandemic as a congress centre and have high hopes for the newly introduced vaccination programme which, in combination with rapid testing, will act as an ‘entry ticket’ for events. As an international pioneer, we have shown since September that this kind of ‘testing before admission’ is possible from an organisational and practical point of view. The notion of rapid testing has gone on to be very well received by the population, as well as politicians and the business sector. Which is why we are confident that we can use this arrangement to gradually reintroduce larger events this year,” Baumann-Söllner added.

The rapid testing lanes (walk-in and drive-through) will remain available to use free of charge for everyone living and working in Vienna. Information and registration: www.acv.at/en/rapid-testing/