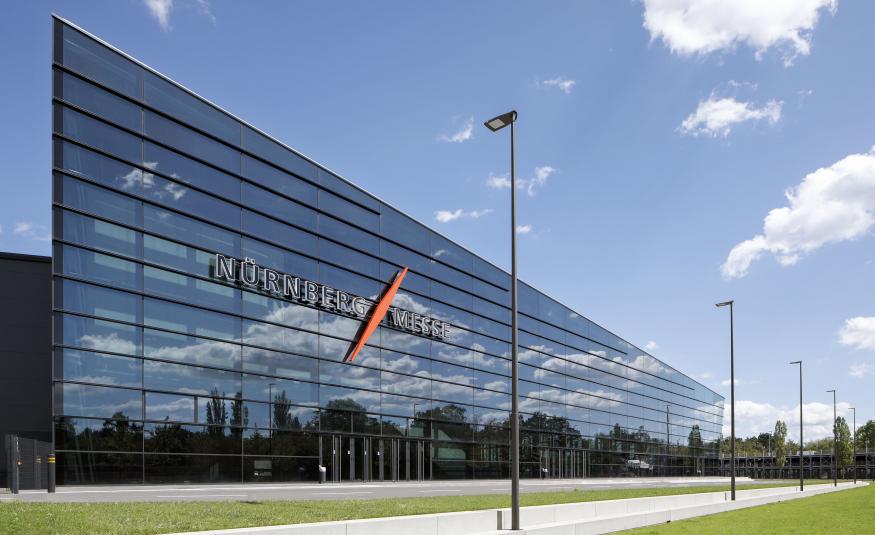 The Bavarian State Government has given the green light for the restart of the exhibition industry in the German state, as early as 1 August 2021, and not 1 September as previously planned. From 1 August trade fairs and congresses will once again be allowed to take place in Bavaria.

Dr Roland Fleck, joint CEO of NürnbergMesse Group, said: “We are very pleased that the Bavarian State Government is expressing confidence in the exhibition industry. With a complete hygiene and access concept already developed, we will prove that events can be held professionally and safely again in the Nuremberg Exhibition Centre.”

The hygiene and access concept was developed in co-operation between the Bavarian State Government and the Bavarian trade fair companies and tested in practice at a pilot trade fair in July. Peter Ottmann, joint CEO of NürnbergMesse, commented: "NürnbergMesse had a long hiatus when it came to events – but now we are finally back in the game. My sincere thanks go to the Bavarian trade fair companies for their collegial co-operation. Our aim is that, exhibitors, visitors and service partners to experience a successful exhibition autumn in Nuremberg together with us."

Nuremberg's Lord Mayor, Marcus König, concluded: “Our city can once again take on the role that suits it best – being host. Together with NürnbergMesse and the numerous companies in the exhibition industry, we are looking forward to the long-awaited new start in August."