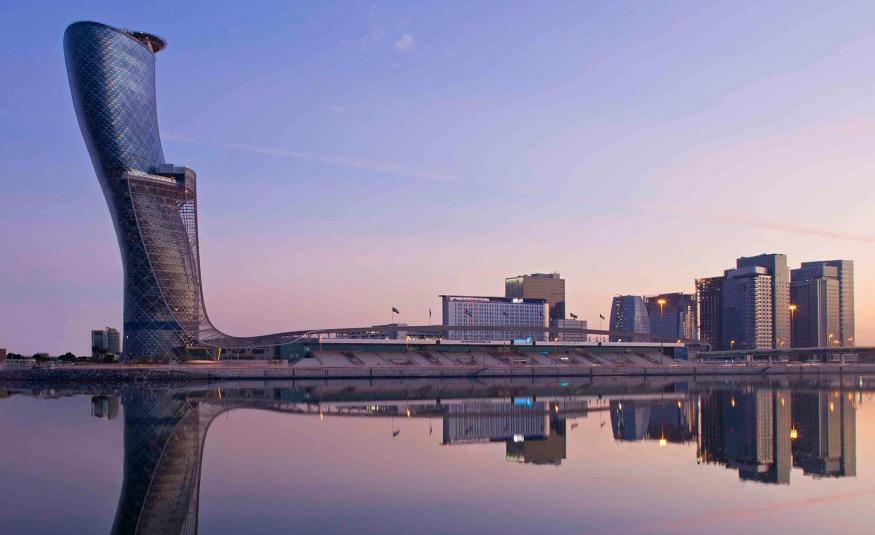 Abu Dhabi National Exhibitions Company (ADNEC) has announced the value of its direct and indirect impact on the Abu Dhabi economy in 2018 was AED3.41bn (US$929m), taking the total value of its contribution to the local economy since its inception in 2005 to AED32bn.

ADNEC’s strong 2018 results followed a 14% growth in the number of events hosted by Abu Dhabi National Exhibition Centre and Al Ain Convention Centre (AACC), which collectively notched up a record 502 events in 2018, compared to 442 events in 2017. In all, 3,390 events have been hosted by ADNEC’s venues since its inception 14 years ago.

ADNEC welcomed more than two million visitors from across the globe in 2018, taking the total visitor count at its venues to more than 17.5m since 2005.

The company also claims to have generated 473,454 guest nights for the hospitality sector in the emirate.

In 2018, ADNEC venues collectively hosted 57 local and international exhibitions, including nine new additions, representing a 7.4% increase over 2017, when they welcomed 54 exhibitions. Furthermore, the number of rotational conferences of specialised international associations presented by ADNEC venues, some of them marking their Middle East debut, increased from 14 in 2017 to 19 in 2018.

ADNEC also won the rights to hold five major international conferences in 2018 and submitted bids for 22 conferences in collaboration with local and federal associations and other entities, in comparison to 19 bids submitted in 2017.

In addition, the company achieved the highest customer satisfaction rating in the global events and exhibitions industry at 94.7 per cent, up from 92.6 per cent in 2017.

Her Excellency Noura bint Mohammed Al Kaabi, Minister of Culture and Knowledge Development and Chairwoman of ADNEC, said: “The long-term prospects for the business tourism sector in Abu Dhabi are promising. The company has also reaped dividends from the favourable business environment for non-oil sectors in Abu Dhabi as well as the government’s progressive development agenda.”

Humaid Matar Al Dhaheri, Group CEO, added: “Capping its past achievements, ADNEC has notched up excellent results in 2018, buoyed by the record growth in the number of events hosted by its venues as well as the solid performance of its key business segments, especially exhibitions and conferences. Over the years, ADNEC has significantly increased its market share within the region’s fast-growing event industry, which reflected positively on the performance of diverse economic and knowledge-based sectors and provided a fresh impetus for trade and investment in the emirate.”