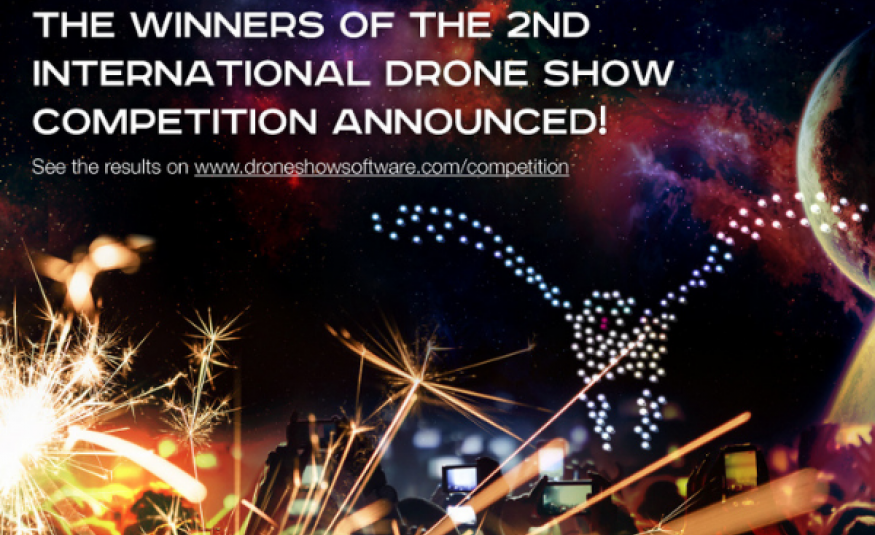 Winners by category are:

Entries were evaluated by a jury panel composed of EU, American and Asian drone show professionals, 3D animators and entrepreneurs.

Alexey Dobrovolskiy, chief technical officer at SPH Engineering, commented: “It is exciting to observe how this competition is becoming a global platform to unite various expertise in drone shows: from animation to business promo videos, from small scale shows up to 100 drones, to integrated and large scale shows. The number of participating countries doubled in comparison to 2020 while the youngest participant this year was only 14 years old. Keeping in mind the diversity and complexity of submissions, we have selected six winners as planned and added a few special prizes.”