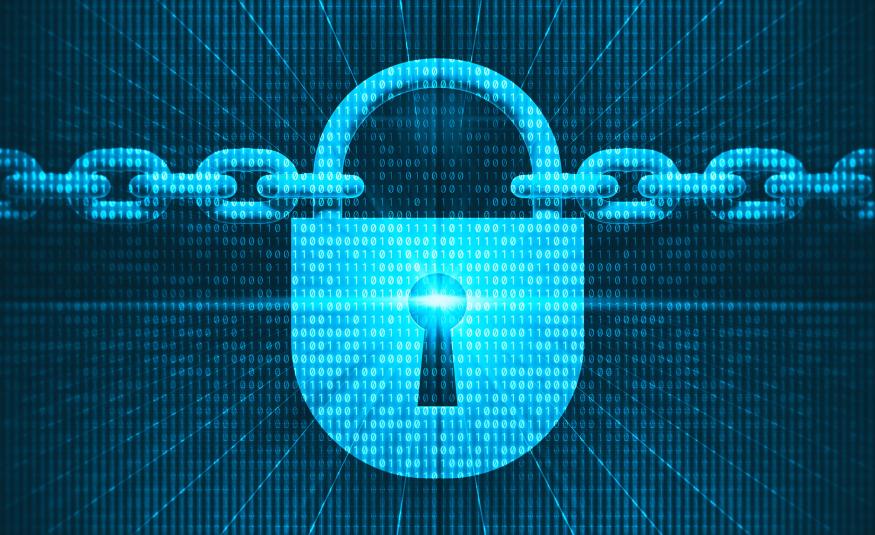 Event tech platform EventsAIR is looking to the future, with a focus on transparency and security.

We live in an age where data and privacy are increasingly on the public agenda.

At the same time, we also live in an age where the number of players in the event technology market continues to increase. EventsAIR, a platform that originated in Australia before expanding to the UK and US, has drawn a line between these two phenomena.

Those behind the technology have realised that offering their customers strong data protection and transparency can secure their loyalty, and help distinguish themselves from the crowd.

EventsAIR provides an end-to-end platform that allows exhibition organisers to manage every aspect of their work, from attendee lists to budgets, travel arrangements and more. As a result, it naturally collects large amounts of data, some of which of which is highly sensitive.

Founder and CEO Trevor Gardiner realised that he would need to offer a compelling argument for security, if the technology was going to take off. He says: “We take our role in the events ecosystem very seriously. Our clients rely heavily on us, and trust us to ensure they have the very best in terms of security and privacy compliance. We also have many large government clients including CHOGM and G20 who demand exceptional security, as they manage highly sensitive data regarding world leaders.”

In these cases, data protection is a necessity. But in the wake of the Cambridge Analytica scandal, it is an issue which has moved beyond high-level security and into public consciousness. You only need look so far as Facebook’s new ad campaign, ‘we all have our own privacy settings’, to see its importance.

EventsAIR makes use of a ‘data processing log’, which clearly lays out to the customer who has access to their information. It logs various consents, details of data sent to third parties, data anonymisation and much more. According to Gardiner, it was an attempt to go beyond the minimum level requirements set out by the EU’s General Data Protection Rules, and set the bar higher.

“Under the laws of GDPR, we are a ‘data processor’, and our customers are ‘data controllers’,” Gardiner says. “With EventsAIR, we have gone far beyond the requirements of a data processor, and implemented very strong controls that meet PCI Level 1 certification.”

Gardiner foresees this being a benefit to his business going forwards, as more countries implement data protection laws in the wake of GDPR. He adds: “Most countries have some basic level of privacy protection, but GDPR takes this to the next level in terms of the rights of individuals. We have seen California adopt similar principles, and we expect GDPR to be the benchmark worldwide.”

Getting ahead of the curve on crucial issues such as sustainability and data security will be what sets businesses apart in the coming years. Those who are able to adapt to the changing times will thrive, while those who leave their customers in the dark will suffer the consequences, much as BA and Marriott have in recent months.