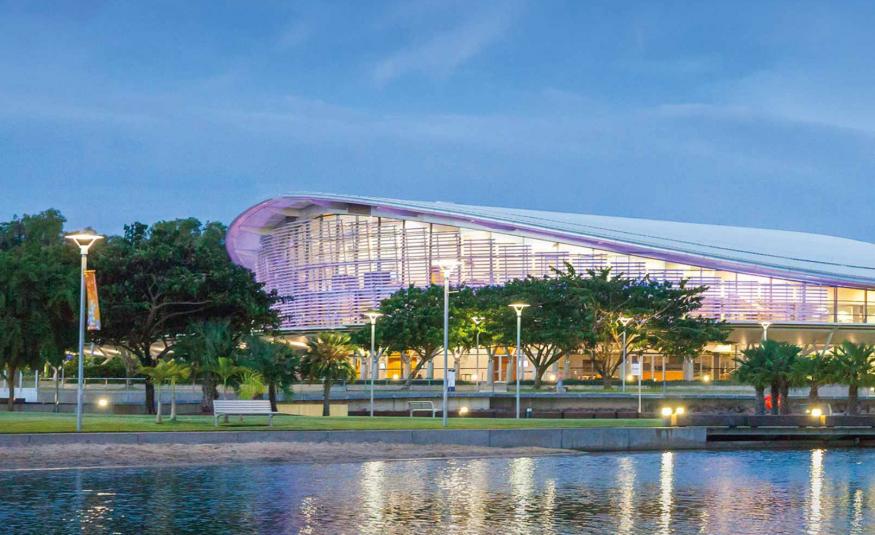 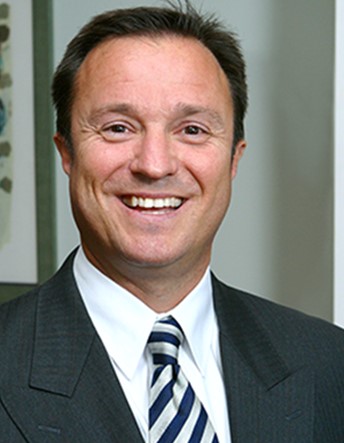 Peter Savoff has been appointed the new General Manager of the Darwin Convention Centre in Australia.

Savoff will fill the role following the recent promotion of previous GM Janet Hamilton to manage the Cairns Convention Centre.

Announcing Mr. Savoff’s commencement today, Geoff Donaghy, AEG Ogden’s Group Director for Convention Centres, said his proven record in a number of areas within the hotel business over more than 25 years made him the ideal fit for the Darwin Convention Centre.

He said Mr. Savoff possessed proven leadership skills in operations management, marketing and strategic planning, but more importantly, had a strong focus on customer service and was results driven.

Mr. Savoff joins the AEG Ogden Family from the Anthony John Property Group, where he managed the Emporium Hotel since opening in 2007. Under his leadership, the Emporium has become one of Australia’s leading independent hotel brands, winning numerous major industry awards.

Before that, Mr. Savoff served as Chief Executive for McInnes Wilson Lawyers, was Marketing Director for the InterContinental Hotels Group for Queensland, Northern Territory, and Papua New Guinea after many years in senior management, and then General Manager of IHG Hotels in Melbourne, Sydney, Brisbane, Gold Coast, and Cairns.

Savoff commented: “I look forward to building upon the strong platform laid down by Janet over the past five and a half years and taking the venue to the next level.

“The venue’s record and reputation for hosting successful conventions and conferences combined with the Territory’s uniqueness as a tourist destination makes Darwin irresistible to event planners. We’ll leave no stone unturned in promoting these strengths.”