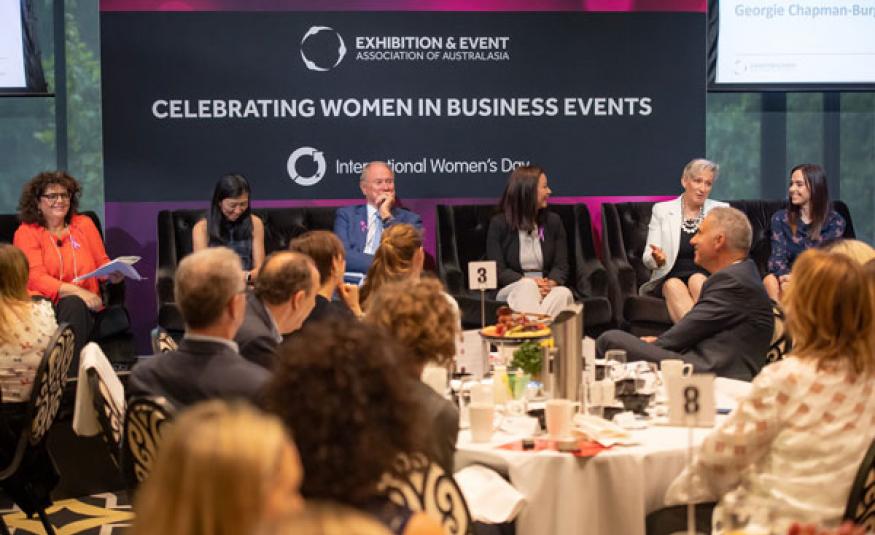 A number of venues and organisations have hosted high-profile events and conferences across Australia for International Women’s Day on 8 March.

The Exhibition and Event Association of Australasia hosted an IWD breakfast in Sydney, where CEO Joyce DiMascio spoke to a diverse panel of experts about women in the business events industry.

On the panel were Supriya Shakya, Head of Digital for Reed Exhibitions Australia, Lynell Peck, Director of Culinary at ICC Sydney, and Georgie Chapmen-Burgess, Operations Manager at Exhibitions & Trade Fairs.

The theme for International Women’s Day 2019 was #BalanceForBetter. The need for diversity in all areas of business, politics and community was a strong message from all the presenters.

DiMascio commented: “We heard from an inspiring and diverse panel of all ages and areas. Each had a unique story which was personal and inspiring.” 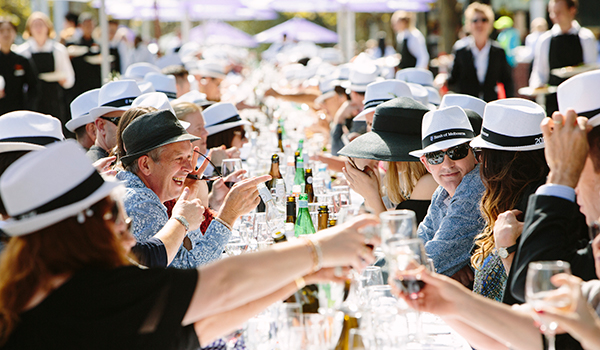 In Melbourne, over 1,600 diners celebrated IWD 2019 at Bank of Melbourne’s “world’s longest lunch”, which set up 500 metres of tables in the city’s Victoria Gardens.

The event marks the start of the 2019 Melbourne Food and Wine Festival (8-24 March), and featured performances from an all-female five-piece Jazz ensemble.

The Brisbane Convention & Exhibition Centre (BCEC), meanwhile, highlighted a number of women in the AV and technology sectors who have contributed to the venue.

These included senior AV Project Manager Rebecca Bell, who has been at the BCEC for 18 years and delivered the AV component of the 2014 G20 Leaders Summit.

Michael Duckworth, Director of BCEC’s newly formed Technology and Innovation Department, commented: “Our female workforce is ever increasing. Each of our specialities – Vision, Audio, Rigging and Lighting has a number of professional women driving change and promoting diversity.

“It is important that our team empowers women choosing a career in the AV industry.”