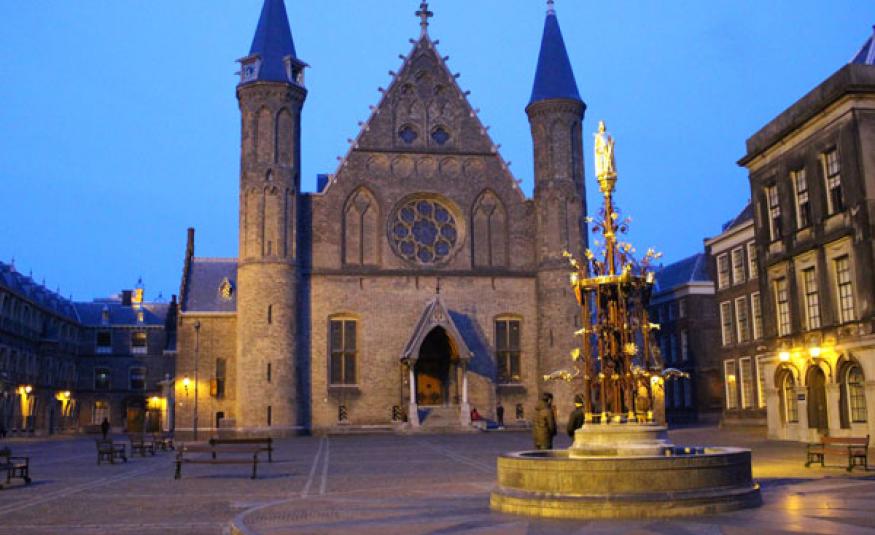 EW was at the World Forum in The Hague this week to attend the European Meetings & Events Conference (EMEC), which took place from 8-12 February.

It gathered together over 400 eventprofs from across the industry for five days of learning and networking in The Netherlands.

After opening with a networking dinner on Saturday 9 February, the next day saw attendees on learning journey trips around the city.

EW attended a crisis management simulation, in which we assumed roles in the story of an imaginary company which had been hacked by Anonymous, and had to adapt to the crisis on the fly.

The next day opened with a musical performance from a local choir, who entered the main auditorium in flash mob-style. The choir also closed the event on Tuesday with a dramatic costumed performance.

A selection of photos from EW’s Stuart Wood can be viewed above. A full write-up is to follow in the coming days. 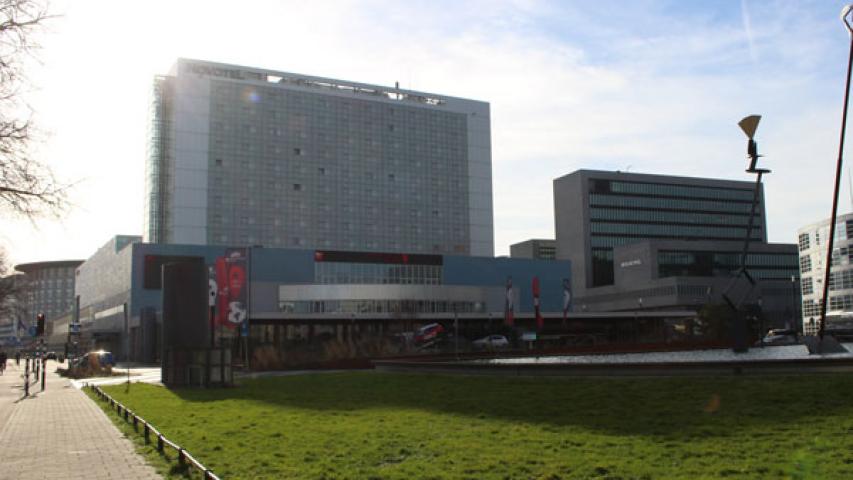 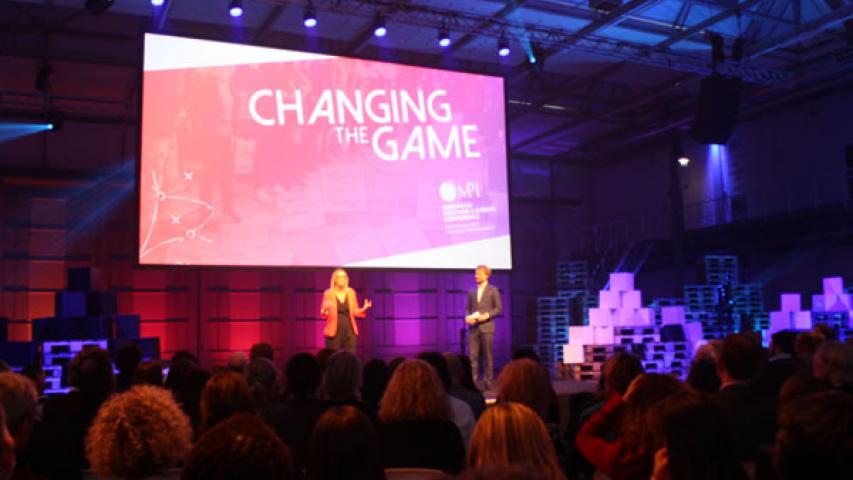 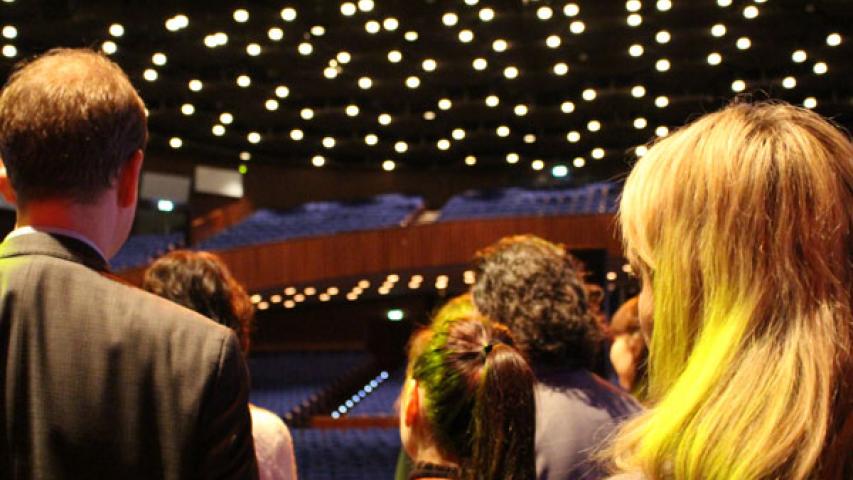 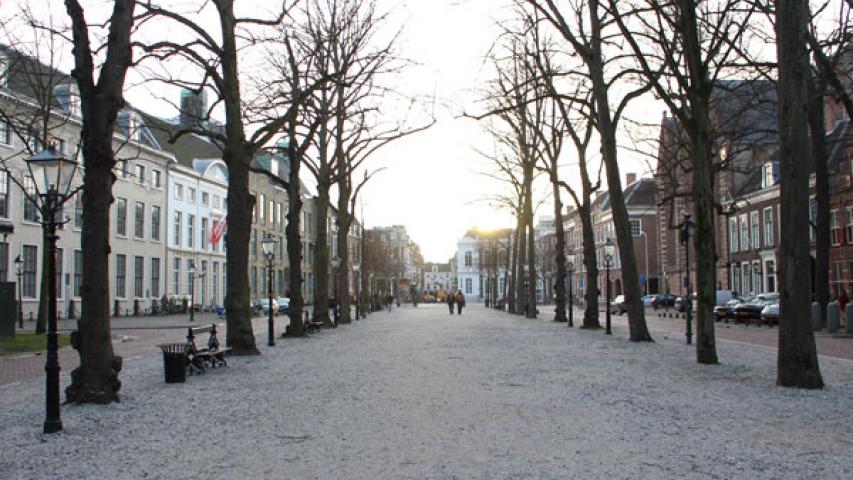 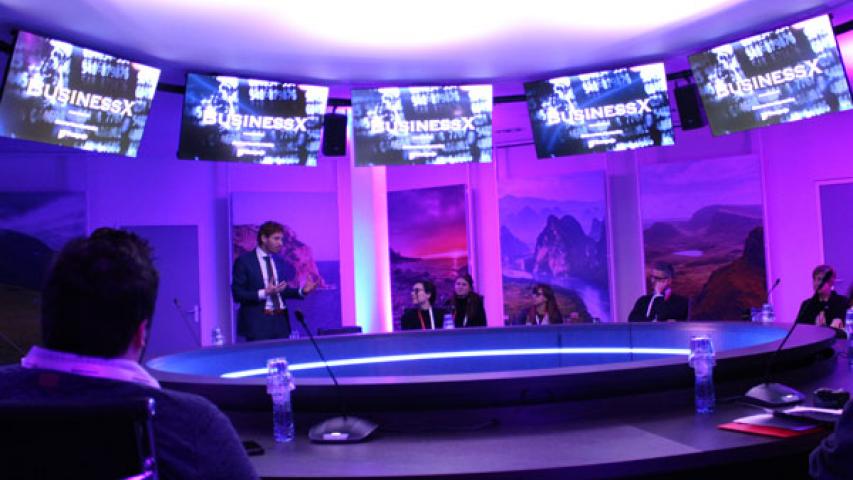 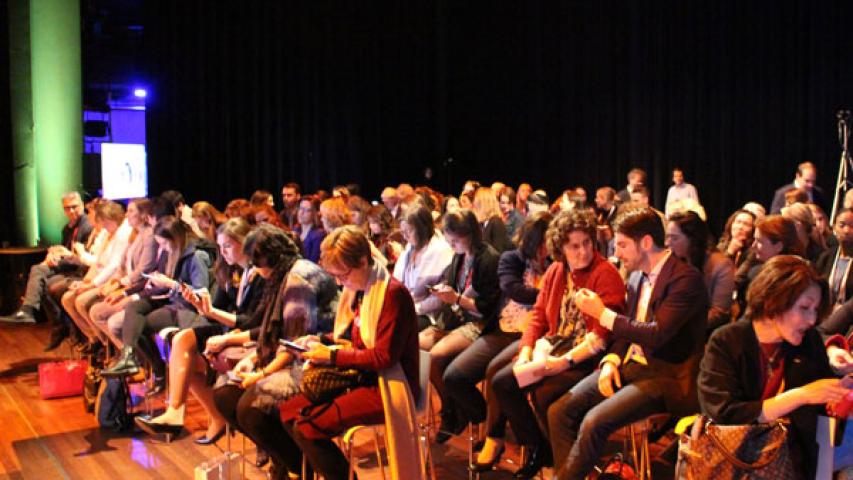 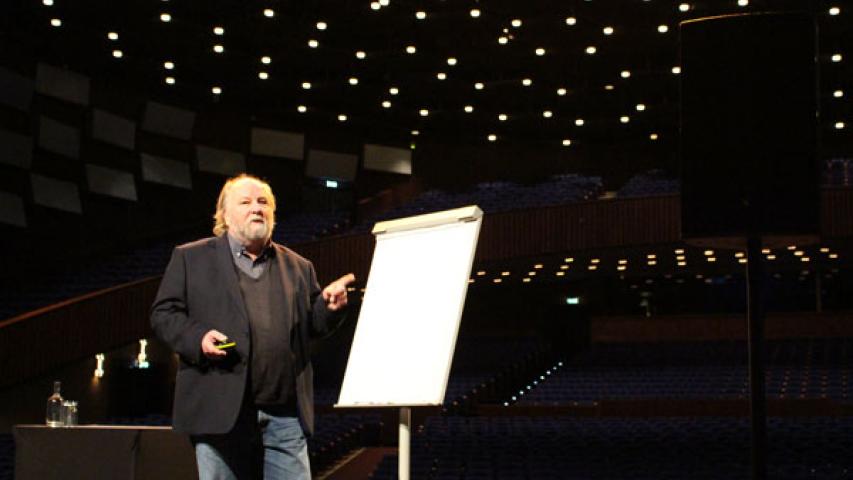 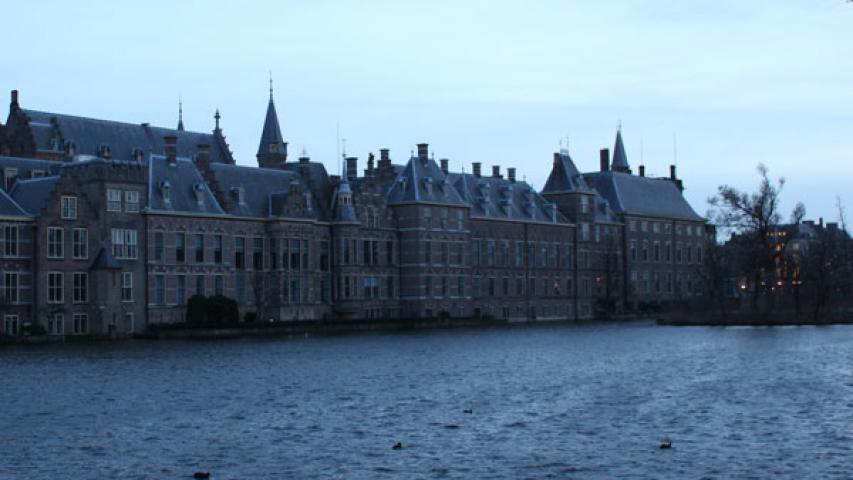 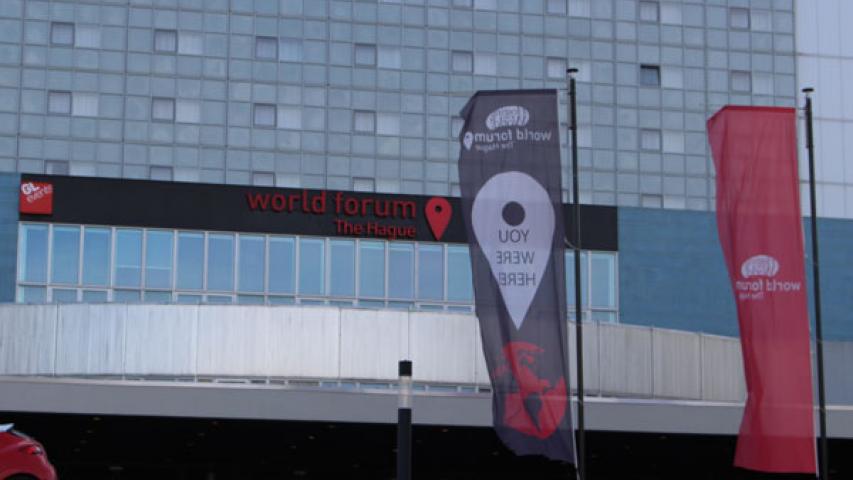 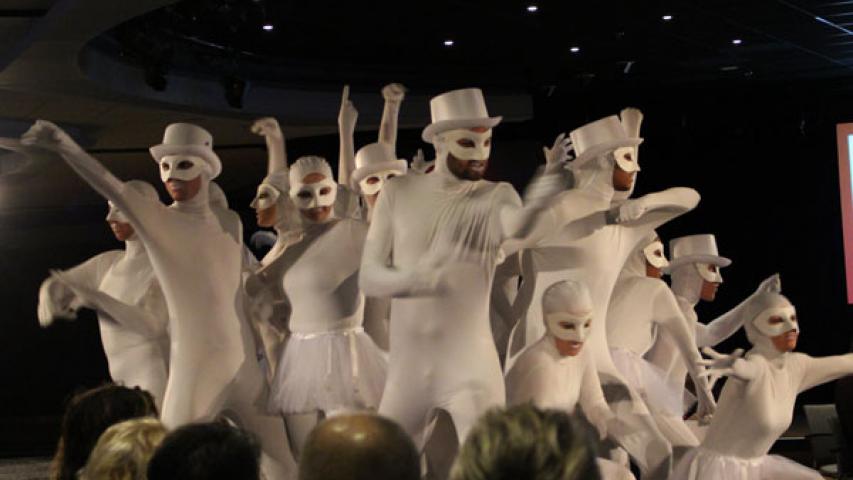 Why invest in a reusable exhibition stand?
Features May 26