Which of the industry's big players are making mistakes in Asia? 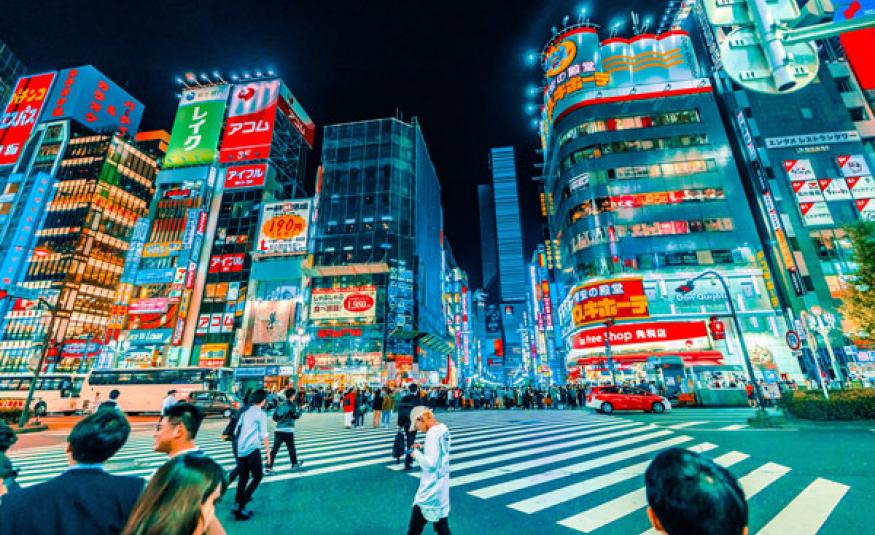 Björn Kempe, ExposAsia CEO, takes a look at some of 2018's big acquisitions and wonders - which of the industry's big players could be making mistakes on the Eastern continent? 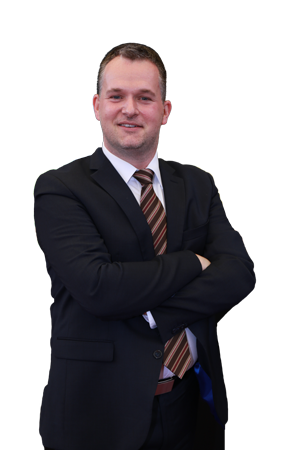 I made a mistake recently as a broker and sent the list of available assets to all my clients openly: a good move? Of course, not. Is it bad? I am not sure since everyone knows each other anyway, but I decided it was certainly not professional and left an aftertaste. Mistakes happen!

Mistakes certainly happen in the M&A world and I have previously written about how much human resources and senior management have changed in Asia.

So, as we approach 2019, can we anticipate that all mergers in the New Year will be successful, or will there be mistakes?

Generally, on a global stage, there is no room for mistakes.

A new giant with Blackstone/Clarion/Globalsources and Pennwell has formed and quickly absorbing regional companies, such as Adhouse Indonesia. More are set to follow.

Informa and UBM have merged and also assimilated other small exhibition companies and trade shows, including in Malaysia, Hong Kong and Singapore.

Our French friends GL Events and Comexposium have also been successful this year with acquisitions in Asia which have strengthened their footprints in the region. Both might find that the Asian chess game is not easy, but have enough capital to fight with the big boys.

Tarsus recently became a bit quieter, but let’s see how their pipeline develops.

The recent GL and Questex transactions surprised me. That Questex needed to find a new owner was clear, but the speed of the deal was surprising. Their new owner – a PE company MidOcean – is still to prove how interested they are in the events industry, although they have installed former CEO of Penton Media as Chairman of the Questex Board.

We now have several PE-owned companies and the “old guys” are playing with stock funds or building up their capital to buy.

Interestingly the purchase of service companies has continued, such as GL proved in China with their recent acquisition of ZZX.

So, is anyone making mistakes?

It would seem not, as they play the chessboard with full pockets and wait.

The M&A market in Asia offers currently limited opportunities at high multiples that not everyone is willing to pay.

Exhibitions acquisitions in China are few – only two service companies have announced their successful takeover.

I believe 2019 will to show industry consolidation and I predict Phase 2 will start with a lot of acquisitions of smaller companies in China and South East Asia.

Globally – the integration process will be completed and free capacities to acquire smaller and medium sized companies. Companies in Thailand, Indonesia, China and even in Korea and Japan have realised that the global consolidation process will sooner or later increase pressure locally, so many companies are considering selling.

In particular, Indian owners could take the opportunity in 2019 to sell out with new venue developments to come and global players likely to extend their networks.

Yes, there will be mistakes, and the smaller the project, the higher the risk of making a success; but industry consolidation 2.0 will show that the Top 20 are willing to take a risk.