Why North Africa is emerging as a destination for MICE business 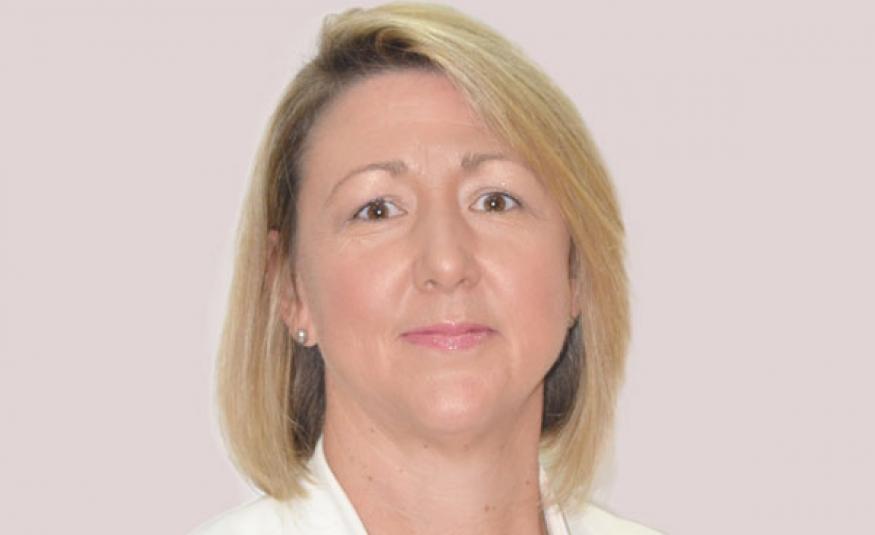 The countries of North Africa are once again attracting attention from global business event organisers, with several city destinations in the region emerging as hotspots for all types of tourism, and MICE business is high on the agenda.

The region’s tourism revival is the product of focussed economic strategy and private investment. After a tumultuous period of political upheaval a decade or so ago, stability has returned and national governments in North Africa are now seeking to build stronger and more diverse economies. Tourism is playing a significant part in increasing prosperity and is seen as a key multiplier on all other sectors of the economy.

For some major countries in the region, the number of foreign tourists is increasing substantially, for example, visits to Tunisia rose by 23% in 2017, compared with the previous year, according to official data. The country performed far better than its neighbour Algeria, which saw just 3.1% rise in visitors.

In Morocco, the government’s long-term national development plan Vision 2020 puts tourism at the heart of economic development, using it as an important tool for regional improvement and development. The plan seeks to make the most of the various territories, population groups, and other assets of the country in a sustainable way. Through Vision 2020, Morocco aims to double the size of the tourist sector and boost revenues to $15bn annually by the end of the decade.

Though the strategy has seen a steep rise in revenues from tourism, from 64.2 billion dirhams in 2016 to 71.9 billion in 2017, business travel contributes less than 5% of this. Large specialised cities such as Marrakesh, Casablanca, Fez and Agadir generate 15% to 20% of the county’s MICE revenues and to capitalise on this, one of the first projects is a new congress centre in Agadir, a city along Morocco’s southern Atlantic coast, which is planned to open in 2019.

Morocco is no exception, investments in infrastructure, improved transport systems and high-tech conference and convention centres are taking place throughout the region, and all have the aim of improving the balance between leisure and business travel, with attracting MICE business very much in focus.

In 2016, CIC Alger (Centre International de Conferences Alger) which claims to be North Africa‘s most exciting new venue for exhibitions, conferences, meetings and events, opened in the Algerian capital, Algiers. This first-class international conference and exhibition centre offers a large number of meeting rooms, exhibition halls, world-class shopping, a variety of restaurants, on-site TV studios, parking facilities, and an auditorium which can seat 6,000 guests. Algeria has ambitions to rise up the global foreign visitor ranks by doubling its current visitor numbers by the year 2027.

In the Tunisian capital, Tunis, investment and development is focussed on big name hotels, such as the recently opened Movenpick Hotel du Lac Tunis, with a 750-seat ballroom, and the Four Seasons Hotel Tunis. An Anantara resort will open in 2019, near the desert oasis of Tozeur, and the Six Senses Gammarth is also expected to open in the city soon.

Rather than government strategy and investment, the hotel operators are confident that stability is the route to tourism success. Rami Moukarzel VP development & acquisitions MENA, Louvre Hotels Group, said. “I see corporate segments growing in Tunis, and with our strong presence, we are confident of catering to this, despite the large supply increases. Stability, in terms of security and economics, will drive further growth bringing back the MICE segments, regional travel and returning European travelers (corporate and leisure).”

Tunis already has well-established conference, meeting and exhibition venues, including Kram Exhibition Center with 40,000 m2 of covered space and the International Congress Centre of Utica, which can accommodate up to 1,500 delegates across six rooms.

The trend for visitor numbers to be split heavily in favour of leisure visitors in Morocco, does not follow through in all other markets in the region. Egypt’s experience is almost the opposite, with the business tourism and MICE sectors representing are a far larger proportion of the country’s visitors.

According to a market study made by Colliers International, the total number of tourists to visit Egypt in 2017 was around 7.2 million. This is a huge leap forward in comparison to the 5.3 million tourists in 2016 and Egypt’s overall tourism revenues jumped 123% YoY to $7.6 billion. The research indicated that 67% of the tourists in Egypt visit for corporate/business purposes, 20% for MICE, and just 13% for leisure.

Egypt’s capital, Cairo, is the largest city in the Middle East region and one of the most important in the entire Arab world, so it’s hardly surprising that it’s such a vibrant hub in the region’s business events scene.

In addition to visitor number increases, hotel occupancy levels in the country doubled in 2017 compared to 2016. Given the fact that the majority of the tourists visit for business purposes; Hotels in Cairo, where Egypt’s leading business events venue, EECA, is located next to the bustling central business district, were the ones witnessing most of the occupancy level increases.

EECA comprises three major buildings; the Convention Halls, Banquet hall and the exhibition complex, with a series of meeting rooms, ranging from smaller spaces suitable for events for up to 50 people, to an auditorium accommodating 2,500 persons. The centre also features five exhibition halls, offering total exhibition space of 20,000 square metres.

The wave of tourism increases across the major countries of North Africa are born largely from the return to political and social stability. The region’s governments recognise that business tourism and events are fundamental to the growth of their economies and the MICE industry is a great opportunity to display the diversity of North Africa’s landscape, cultures, commerce and industry, to a highly influential audience. It’s an exciting time, creating more opportunities and choice for the international event organiser.