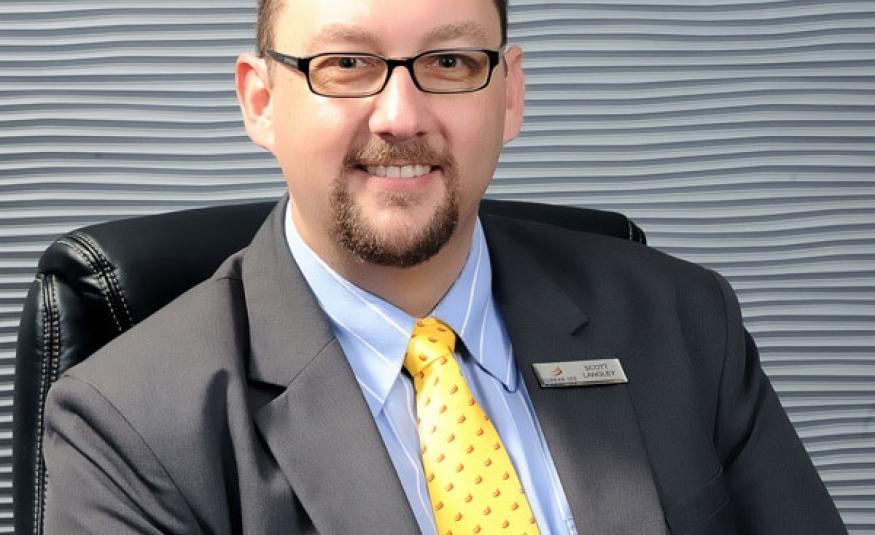 The Durban International Convention Centre (Durban ICC) in South Africa has announced, 5 February, the promotion of Scott Langley to the role of marketing, sales and events director.

Langley previously worked in Cape Town, Gauteng and the Eastern Cape in various tourism marketing roles. He joined the Durban ICC in October 2012 and during the past five years has served in the positions of marketing and sales manager as well as corporate affairs manager.

Commenting on the appointment, Durban ICC chief executive officer, Lindiwe Rakharebe, noted: “[Langley] will play a vital role in identifying new opportunities for the company and elevating the brand profile of the Durban ICC.”

Langley added: “I am passionate about the Durban ICC and the incredible socio-economic impact it has on the city and country.

“The Centre has built a proud reputation of attracting high-profile international events to the country over the past 20 years. This is a terrific opportunity to build on that eminent foundation as well as re-invent ourselves in the way we do business both nationally internationally.”