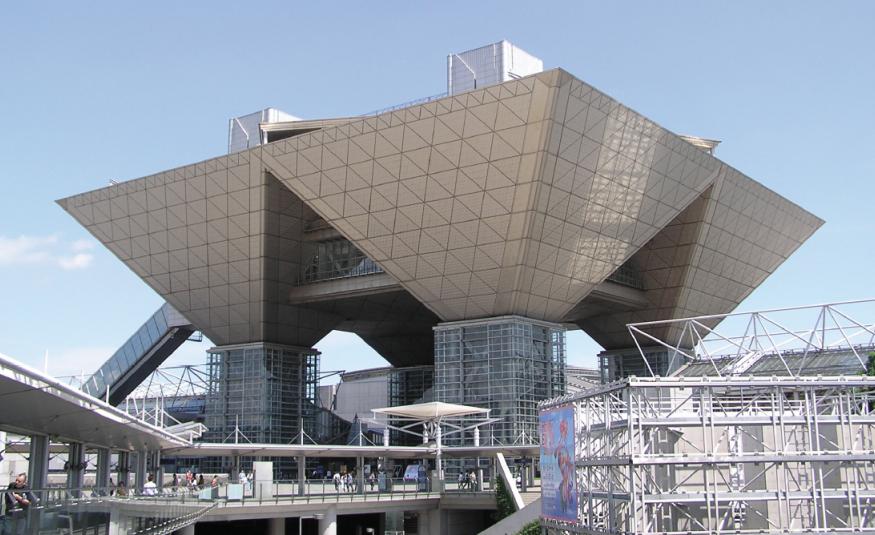 The Japanese exhibition industry is bracing itself for a US$50bn loss after the Tokyo Metropolitan Government (TMG) announced plans to restrict exhibition halls to make way for the Tokyo Olympics.

TMG announced their plan in October last year, which would see the majority of Tokyo Big Sight being occupied for 20 months, from April 2019 to November 2020, as the media centre for the Olympics. East Halls 1-6 and the entire newbuilt East Hall will not be used during this period, while the entire West Halls will also be out of action.

The Japanese Exhibition Association criticised the move, saying that almost all exhibitions held at Tokyo Big Sight are highly likely to be cancelled if the plan goes ahead. The association said it had been approached by organisers who claim the plan would cause huge social problems and the collapse of many companies.

The association said it had been approached by organisers who claim the plan would cause huge social problems and the collapse of many companies. “This will become a far bigger problem than the other problem of [lacking a] national stadium. TMG’s plan may cause serious social issues and exhibiting companies might miss sales of JPY four trillion (US$50bn) it’s estimated,” its statement read. At Tokyo Big Sight, 90,000 companies exhibit in about 300 exhibitions every year, and the total sales reach around JPY three trillion a year (US$37.5bn), according to the offi cial record of Tokyo Big Sight. “If we estimate it for 20 months, the total sales will reach JPY fi ve trillion for 500 exhibitions. If those are cancelled, or if they shrink by 79 per cent, they will miss around JPY four trillion of sales, and it will cause a devastating blow to the Japanese economy.”

The Japanese Exhibition Association went on to recommend creating a purpose-built media centre for the Games, suggesting that the income from the project could cover the construction costs many times over.

Meanwhile, Christopher Eve, managing director, UBM Japan Co, has added his criticism of the proposed closure of Tokyo Big Sight: “It is absolutely crazy and is going to have a devastating effect on the exhibition industry in Japan. “No one seems to have given any thought about what would happen to the exhibitions. The only other big exhibition venue nearby is Makuhari Messe, about one hour out of Tokyo. However, this venue is also slated to be used as an Olympic venue and in any case already has a full schedule of regular tenant exhibitions.”