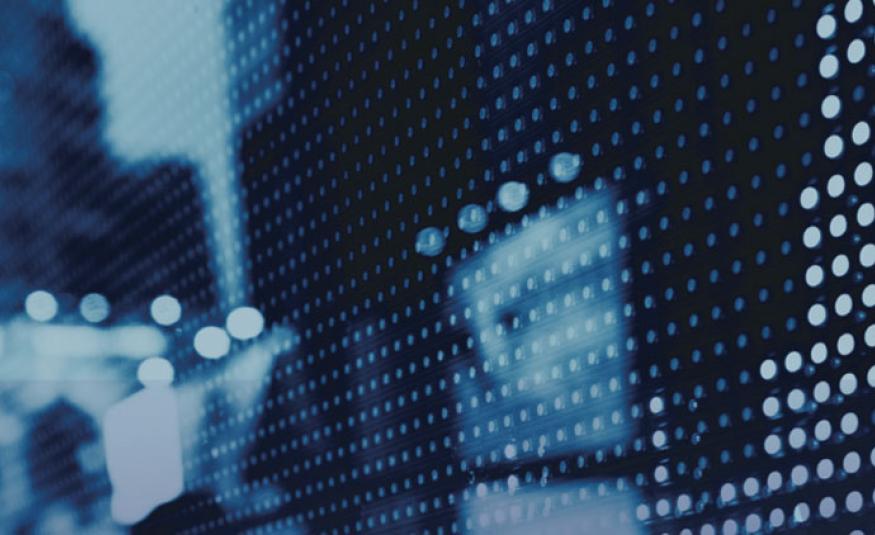 Building and industrial machinery sectors have helped to boost the United States’ exhibition industry to its highest quarterly growth in eight years, according to a new industry report.

The Center for Exhibition Industry Research’s (CEIR) latest Total Index revealed the country's business-to-business exhibition industry experienced its 20th consecutive quarter of growth during Q2 2015. The index shows a year-on-year gain of 3.8 per cent for the quarter.

The report shows the exhibition industry is now outperforming the country’s GDP growth, after lagging behind from 2012 to 2014.

“The second-quarter results are very promising,” said CEIR economist Allen Shaw. “They show that the exhibition industry is on a solid position for robust growth this year.”

In the first-half of 2015, among the 14 sectors measured in the report, the strongest year-on-year growth was reported in the building, construction, home and repair sector, which increased 11.8 per cent. Meanwhile, industrial/heavy machinery and finished business inputs grew 10.9 per cent.

The report said an unexpected boost came from education and non-profit and government sectors, which were expecting smaller exhibition attendance in the face of tight budgets and sluggish government employment. However, government sector growth of 2.4 per cent and education and non-profit growth of 4.7 per cent during the quarter could “could reflect some pent-up demand by state and local employees looking to retool their enterprises,” the report stated.

The weakest performing sectors were raw materials and science and discretionary consumer services and goods, which grew 0.9 per cent and 1.9 per cent respectively.

Details: to view the full report go to ceir.org