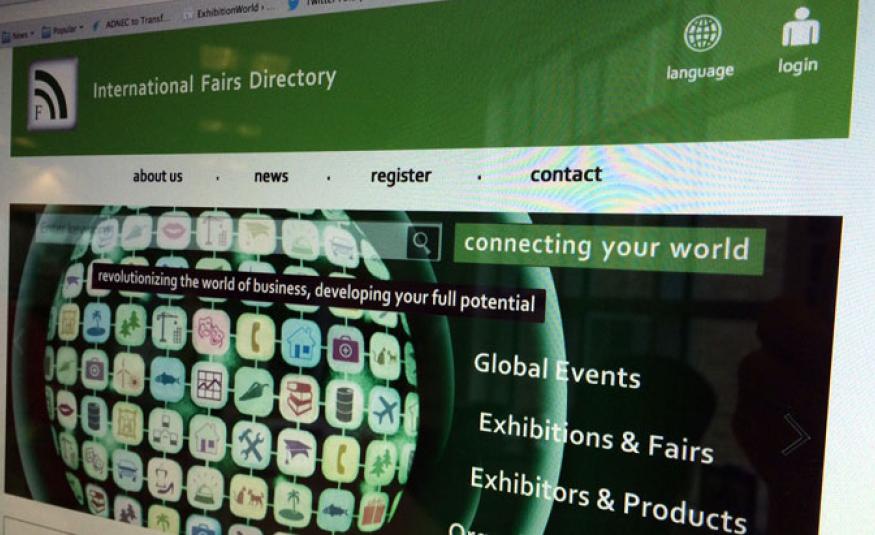 Scottish organisers are warning exhibitors to be vigilant after reporting a spike in offers for free trade show guide listings with a €3636 (US$4101) sting in the fine print.

Organisers of VisitScotland Expo and the Scottish Dental Show are urging exhibitors to ignore invitations from Connect Publisher, producer of International Fairs Directory.

“VisitScotland has reason to believe that inter-fairs.com, a company operating out of Mexico, is targeting our exhibitors to purchase a three-year commitment of advertising that is cleverly disguised as an offer of a free directory listing,” a company statement said.

The offer is similar to approaches made by Construct Data’s Expo Guide, also based in Mexico, which was the subject of numerous complaints, sparked hashtag #stopexpoguide, and prompted a warning from the Association of Event Organisers (AEO) to its members.

The new guide’s domain name, inter-fairs.com, was registered in July 2015.

The organisers reported Connect Publisher wrote to exhibitors in August, encouraging businesses to verify details for its online directory.

However, the fine print contained an advertising contract for three annual instalments of €1212.

Ann Craib, organiser of the Scottish Dental Show, told EW exhibitors had previously been targeted by Expo Guide and she acted quickly to warn clients of the latest swindle.

“This year a different letter has been sent,” Craib said. “As far as I know, no exhibitor has actually signed it.”

“For many years AEO has been regularly and strongly advising our members and all exhibitors to be vigilant against organisations, who may fraudulently encourage companies to part with their funds.

“We always recommend that exhibitors are warned about such guides and to carefully read small print details before signing any document, and to contact the organiser of their show if they are in any doubt as to the validity of the guide,” Skeith told EW.

Connect Publisher was previously listed as the publisher of the now defunct inter-hotel-guide.com.

In November 2013, the Bed and Breakfast Association issued a warning after a member from Glasgow responded to an invitation to update their details for the guide.

"Three months later a bill came in with a photocopy of the initial form stating that the very small print also says they will make an online page advertising your business, this then becomes a bill for the cost of doing this, which was never requested/discussed,” the member reported on the association’s website.