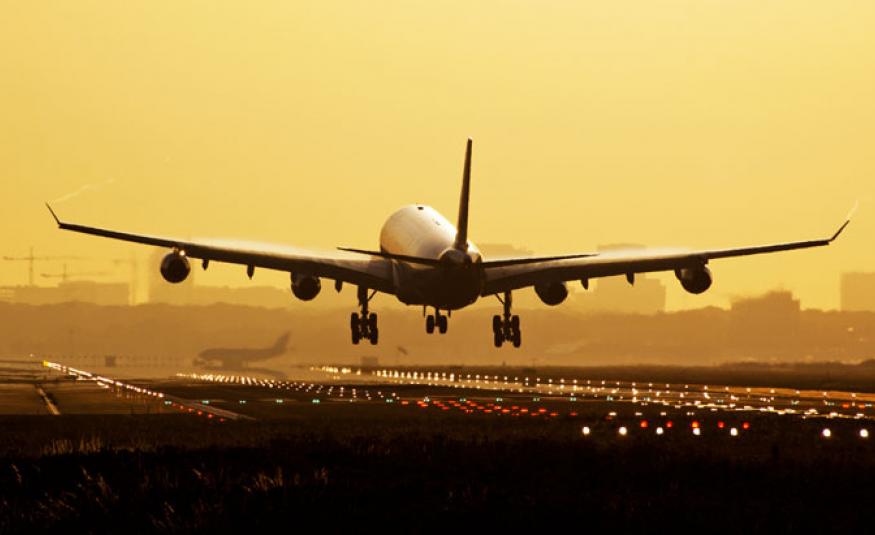 Growing anticipation that trade sanctions with Iran will be lifted has prompted the launch of a new aerospace trade show and conference.

The first edition of Aviation Iran has been billed as a networking opportunity for businesses keen to capitalise on this potential new market.

Organised by Times Aerospace Events, in partnership with Aerocomm and Access Group, the trade show will take place in Dubai on 2-3 March 2016.

The announcement comes as officials reopened the British embassy in Iran yesterday (August 23). The embassy was closed in 2011 after it was stormed by protestors.

“If sanctions are lifted on Iran and the country opens up, it will make a difference – the size of the difference I don’t know.  There is a lot of demand,” said Captain Ken Gile, chief operating officer of low-cost carrier FlyDubai.

Lifting economic commercial sanctions would allow Boeing and Airbus to renew Iran’s fleet of jetliners, which had an average age of 23 years, reported Reuters.

Conference chairman Alan Peaford, editor in chief of Arabian Aerospace magazine, said: “We recognise the need for discussions, key topics and serious debate about how to help grow and develop this new market.  Our role for the conference will be to invite heads of Iranian airlines, airports and authorities to present and discuss requirements and opportunities.”

Iran’s aviation industry was ripe for regeneration, with more than 15 commercial and cargo airlines using more than 300 international and domestic airports, the event announcement said.

Opening the market would create jobs as passenger volumes lost to regional and European airlines were returned, boosting the country’s hospitality sector.

Times Aerospace Events organises aviation events including Aviation Africa 2015, which attracted 400 delegates and 40 exhibitors to Dubai in May.