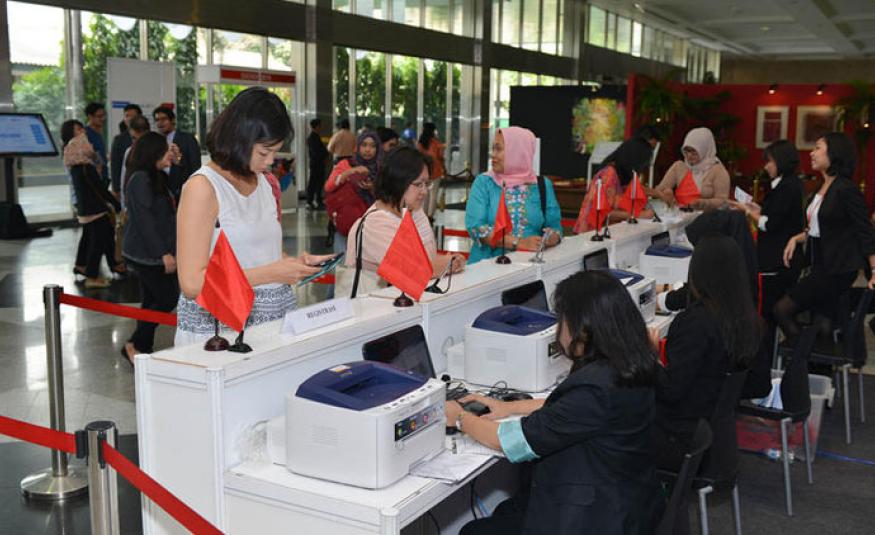 Tarsus Group has acquired a 50 per cent stake in organiser AMB Group as part of a joint venture, AMB Tarsus Exhibitions (AMBT), that will expand the firm’s reach into south east Asia.

The purchase, from AMB Group’s Andrew Siow and Richard Yew, for about US$13m (£9m), is structured to give the group the potential to buy the remainder of the business.

Tarsus officials said, in a written statement, the joint venture would complement the London-based company’s operations in Indonesia by providing access to leading exhibitions in Malaysia, Myanmar and Cambodia.

Founded in 1996, AMB Group’s exhibition portfolio focuses on the building, infrastructure, automotive and food processing sectors, with shows including MyanFood and Cambuild.

Tarsus group managing director Douglas Emslie said: “Many of the ASEAN economies are growing strongly and the AMBT joint venture will offer us first-mover advantage in some key sectors in these exciting markets.

"I have known Andrew Siow for over 20 years and he and Richard have an excellent track record in launching and developing events in the region.

“We expect there to be compelling opportunities to replicate Tarsus' leading brands into AMBT's geographic footprint," he added.

Siow and Yew will continue to manage the business after the acquisition.

Tarsus officials said the company intended to build on the success of its brands PT Infrastructure Asia and replicate its GESS Indonesia and Table and Home Indonesia shows. It also intended to expand AMBT’s events and launch new exhibitions.

Tarsus will pay $4.1m on completion, with a further $4.1m payable in January 2016 and deferred performance-based payments in place until 2017, capped at $20m.