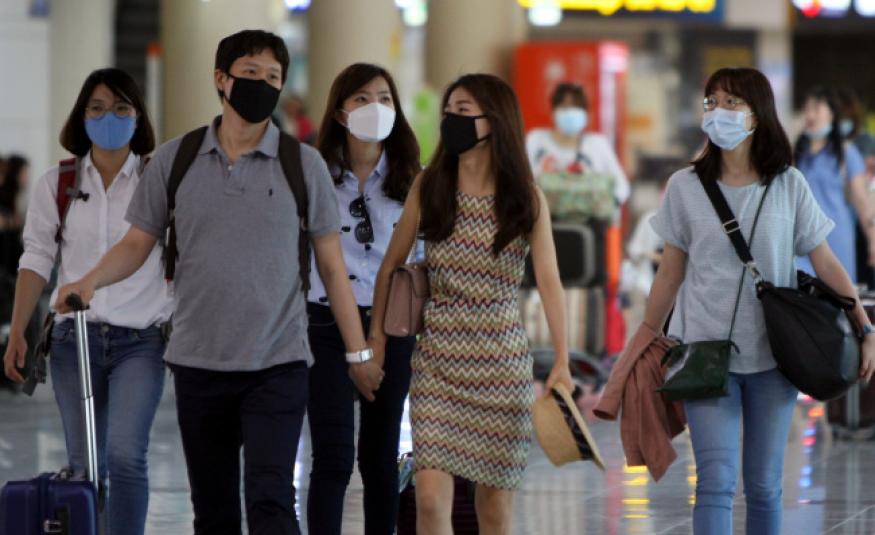 ASIA – An international event organiser has pulled out of two events due to fears over a SARS-like killer virus.

Inspirational Venues has cancelled two events due to take place in Seoul, South Korea, later this month, after an outbreak of MERS –  Middle East Respiratory Syndrome.

She said: “The hotels and the DMC have been great. There will be cancellation fees but it will not be the full amount.”

MERS can cause fever, breathing problems, pneumonia and kidney failure. The virus has a death rate of 27 per cent, according to the World Health Organisation (WHO). There is currently no vaccine.

Four people in South Korea have died and 41 have been infected by MERS.

More than 700 schools, from nurseries to colleges, have shut and quarantines are beginning to occur in response to public fears over what has become the largest outbreak of MERS outside Saudi Arabia.

The Korea tourism organisation reported on Thursday that about 7,000 tourists, mostly from China and Taiwan, had cancelled group trips to South Korea.

The outbreak is the largest outside the Middle East, where the disease first appeared in Saudi Arabia in 2012.

The cancellations follow a row between South Korean government officials over their handling of an outbreak of MERS.