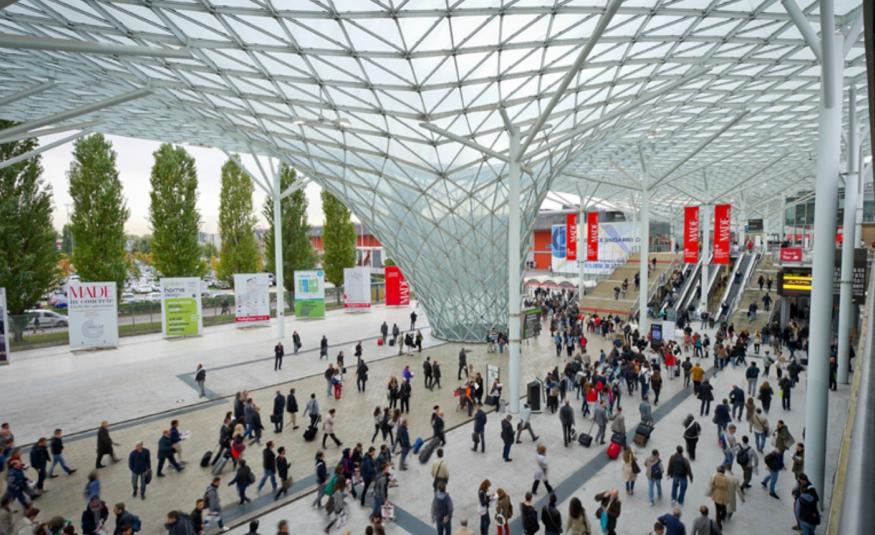 Expo officials said 15 million tickets had been sold for the event, while 2.7 million visitors had passed through the exhibition’s gates since its 1 May opening.

In a translated statement, expo chief Giuseppe Sala said the past weekend (30-31 May) was the event’s busiest to date.

“But it is not just a matter of numbers,” Sala said, describing the expo as a “safe and gentle” family event.

As previously reported in EW, expo organisers had a challenging start to the show,  which was marred by violent street protests and hacktivists targeting the show’s ticketing supplier.