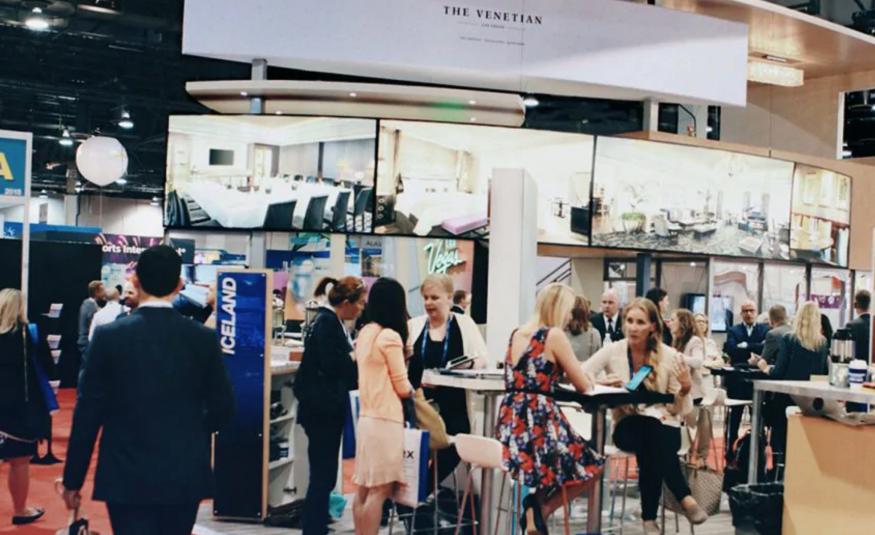 Las Vegas Sands Corporation has sold the Sands Expo, Venetian and Palazzo resorts along with its other Las Vegas properties, as the company shifts its focus to Asia.

Sands officials announced the sale on 3 March. Affiliates of New York-based Apollo Global Management Inc. and Vici Properties Inc. will acquire subsidiaries that hold the real estate and operations of the Strip’s Venetian and Palazzo resorts and the Sands Expo and Convention Center for a total consideration of US$6.25bn.

Sands Corp. had confirmed back in October it was considering offers for the Las Vegas properties in a move which analysts expect will allow it to concentrate on its Macao and Singapore businesses.

The Las Vegas deal is subject to regulatory approvals but analysts seemed to agree Las Vegas Sands had got a good price for its assets. J.P. Morgan said in a report to investors it didn’t think Sands "had left any value on the table".

Sands Corp is currently building a London-themed resort in Macau with the help of David Beckham.

“The Venetian changed the face of future casino development and cemented Sheldon Adelson’s legacy as one of the most influential people in the history of the gaming and hospitality industry,” said Las Vegas Sands chairman and CEO Rob Goldstein. Adelson, who founded the company, died on 11 January at the age of 87. Under Adelson's management revenue in Macau overtook that from the Sands' Las Vegas operations.

“As we announce the sale of The Venetian resort, we pay tribute to Mr Adelson’s legacy while starting a new chapter in this company’s history. This company is focused on growth, and we see meaningful opportunities on a variety of fronts. Asia remains the backbone of this company and our developments in Macao and Singapore are the centre of our attention,” Goldstein added.