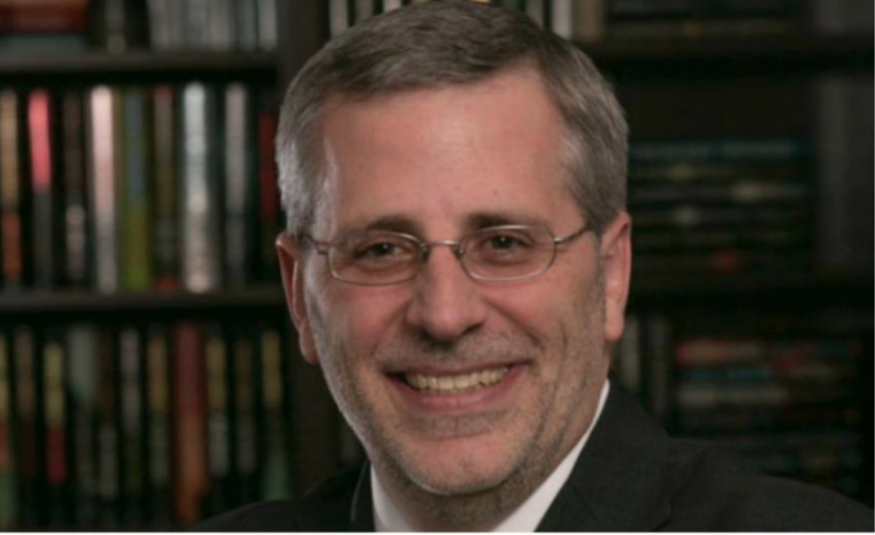 The Society of Independent Show Organisers (SISO) has said that its CEO David Audrain (pictured) has asked its leadership to reduce the term of the current SISO Management Services Agreement with his Exposition Development Company from three years to one year, allowing for it to end in December 2022.

It was only back in December 2021 that a new management agreement had been signed with Audrain to run to the end of 2024. Services provided by ExpoDevCo include all association staff, member services, and event management, with Audrain serving as CEO and executive director.

The current management agreement is the third three-year agreement with ExpoDevCo, with Adrain now in his 7th year as SISO CEO. Audrain, SISO said, had now asked to end the agreement early to allow him to focus on his own business and the SISO executive committee have agreed.

The SISO executive committee will take on the role of search committee in finding a replacement for Audrain and the ExpoDevCo staff team and says it is encouraging all interested parties to contact it for more information.

SISO’s EC also took the opportunity to thank Audrain for his long-standing dedication to the organisation.” His leadership has been instrumental in bringing the organisation through the pandemic in strong financial condition, significantly advancing the administrative backbone during his tenure as CEO and augmenting the services and support SISO provides its membership,” noted Cassandra Farrington, SISO chair