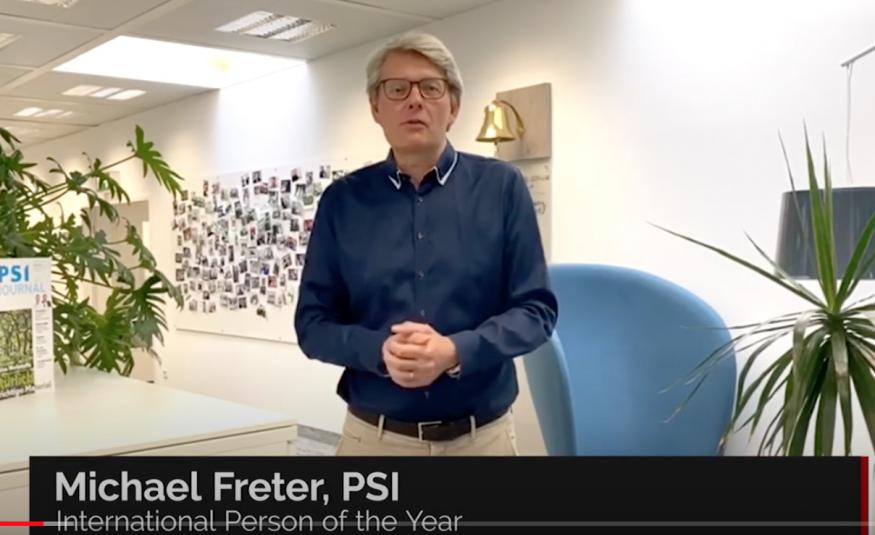 The managing director of Reed Exhibitions Germany, Michael Freter, has been named ‘International Person of the Year’ by the Advertising Speciality Institute (ASI).

The annual awards are nominated by industry peers and chosen by the editors of ASI’s Counselor magazine and recognise the industry’s outstanding individuals and companies.

This year, for the first time, the awards ceremony was virtual (#ASIawards).

Freter, who was appointed MD in 2008, was recognised as an ambassador for the global promo industry and for continually updating his exhibitions. He offered this piece of advice in these difficult times: “Never get complacent and always be flexible. I’ve never faced a situation like this, but the most important thing is we take care of our people and their families. The other is technology. Everybody is well-equipped, and we’ve learned that communication worked well from day one in the home office. The industry is fast, flexible and creative.”

He listed as one of his proudest achievements the launching of the PSI Sustainability Awards.

As for the PSI 2021 show, still due to be held 12-14 January in Messe Düsseldorf, Freter says. “We’re in a regular planning process for PSI 2021; the show will happen,” he says. “It’s a different world with less travelling, but with more understanding for each other and the virus. The best advice I ever received was from my grandma, who would always say ‘never give up.’”