Reaching for platforms where the sky’s the limit 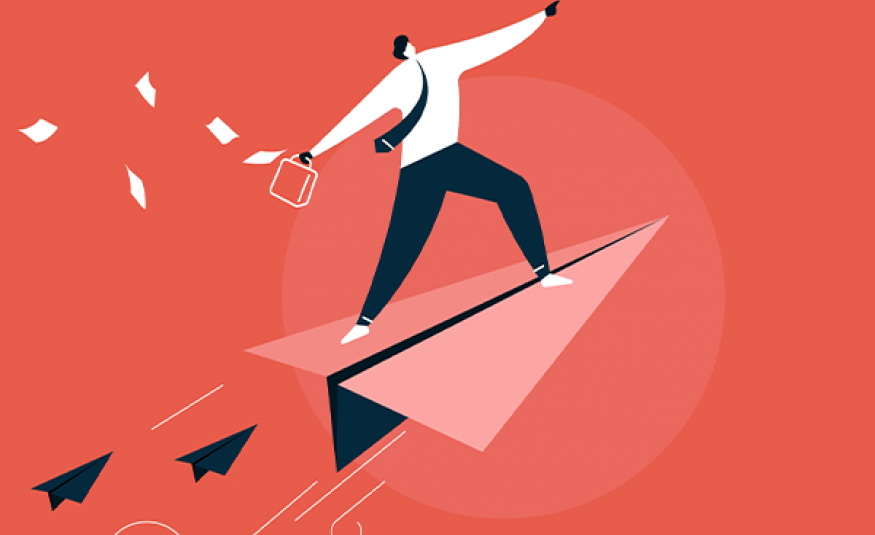 While physical exhibition business is still on hold in most of the world, with some exceptions, digital business solutions continue to fill the vacuum. In numerous events and discussion sessions we keep hearing about digitalisation, hybrid events, virtual events, event platforms, digital networking, MessePlus, FutureX, etc - you name it. Our industry has been busy trying out new tech products like never before.

So, over a year into the pandemic, let me try to summarise what happened with various experiments:

In China, Tencent and other groups announced virtual shows for spring/summer 2020. After just one or two editions many companies realised that they weren’t really successful and started to push full speed for the return of physical meetings. The situation was similar in other Asian nations where virtual and hybrid show launches were celebrated in 2020, but a changing tide was now very much in evidence in 2021. In China, ITB only welcomed 30% of its original attendance virtually and the major organisers were reporting similar attendances of around 20-30% of their physical trade shows.

Often real B2B transactions are not made because the culture demands that people see face to face and shake hands with their clients before signing any deal.

Quite often this 30% ‘rump’ of ‘virtual’ exhibitors and visitors are most interested in simply finding out what is going on within the industry, and catching up on the innovations and trends.

Hybrid and virtual events have become very educational and networking focused, but they are not really providing platforms for real transactions. Organisers of physical events should therefore be expecting a very quick return of the old glory as audiences become desperate to meet again in person and pent up demand is at a high level.

On the event platform side, we have seen a mushrooming of companies all over the globe. The list of names that have been the longest in this market includes Grip, Swapcard and Jublia. Grip is headquartered in London, Swapcard in France and Jublia in Singapore and they all had a head start around eight years ago, going from small start ups to become global players.

While Grip and Swapcard historically came from an event app, Jublia started from a web-based solution. All three of them work with a sophisticated AI algorithm allowing them to grow their clientele not only among event organisers, but also in the association community, among PR companies, corporations, and in universities and schools. Grip and Swapcard attracted venture capital to boost their global outreach and engagement.

Venture capital was the reason why event platforms’ valuations have skyrocketed.

There are at least 10 global event platforms with an annual turnover between $2.5m and $12.5m. Altogether we are talking about a market size of roughly $100m turnover.

It is expected that we will see some consolidation of the market. Some large exhibition organisers might opt to work with one of these platforms exclusively, while others might use different platforms for different events.

We have also seen cases, particular in Germany and Italy, where ready-made AI from market leaders are of less interest and where exhibition organisers’ IT divisions partner with start ups and developers.

In particular Corussoft - a small software programmer from Berlin - has been very successful in attracting German Messe companies to host their shows.

The obvious attraction for many publicly owned exhibition companies in Europe is they can combine programming houses with their own heavy IT infrastructure. Whether this will be a promising avenue rather than a dead end is something only time will tell.

The return of physical events may mean that, within three years or so, we will have two or three globally consolidated large players, each of them able to achieve $50m turnover by 2025. The question is, will organisers be reaching for a slice of that digital pie?