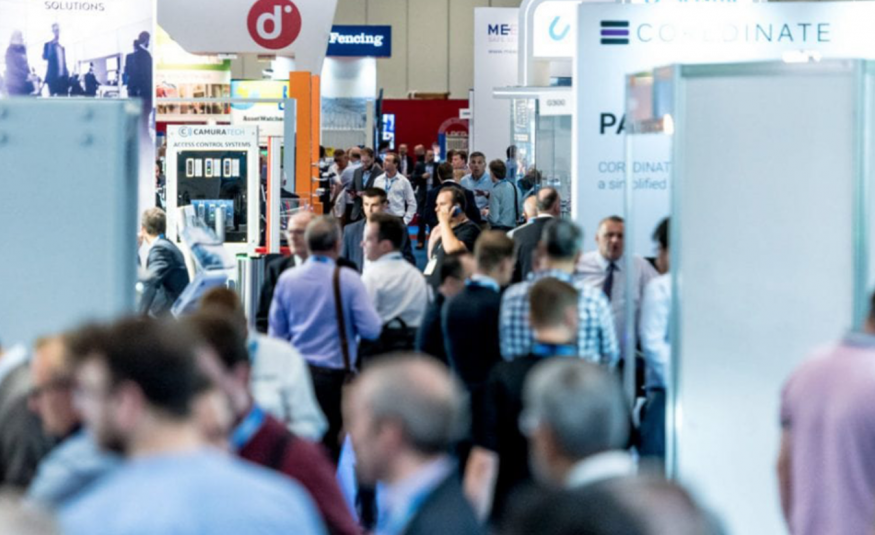 Rail strikes called by the UK's Rail, Maritime and Transport workers union (RMT) are set to impact travel to several major exhibitions taking place on 21, 23 and 25 June. On Tuesday 21 June, up to 50,000 workers across Network Rail, 13 train operators and London Underground are due to walk out. On Thursday 23 and Saturday 25 June, about 40,000 rail operators – but not London Underground staff – will strike.

RMT intends to close the country’s railway network on these dates, although rail operators predict a reduced timetable will continue to operate on parts of the network throughout the week.

Among the trade shows scheduled during the period are Global Offshore Wind (21-22 June) at Manchester Central, Infosecurity Europe (21-23) at ExCeL London and ABTT Theatre Show (22-23) at Alexandra Palace.

Ian Taylor, managing director, conventions and exhibitions at NEC Group, said: “We always focus on providing an excellent visitor experience for those coming to the NEC Campus. If there are issues linked to transport around our venue we work closely with event organisers to highlight alternative options. We are lucky to have a large site, with 16,500 car parking spaces. During the rail strike we will be encouraging our visitors to use vehicles or alternative modes of transport to reach the site in the absence of trains.”

A Manchester Central spokesperson said: “We’re working closely with organisers and our partners to provide support in mitigating disruption as much as possible, during the period of planned strikes.”

A spokesperson for Alexandra Palace in north London said the venue would be keeping an eye on any developments, alerting ticket holders to the potential impact and advising them on the best alternative routes to the venue.