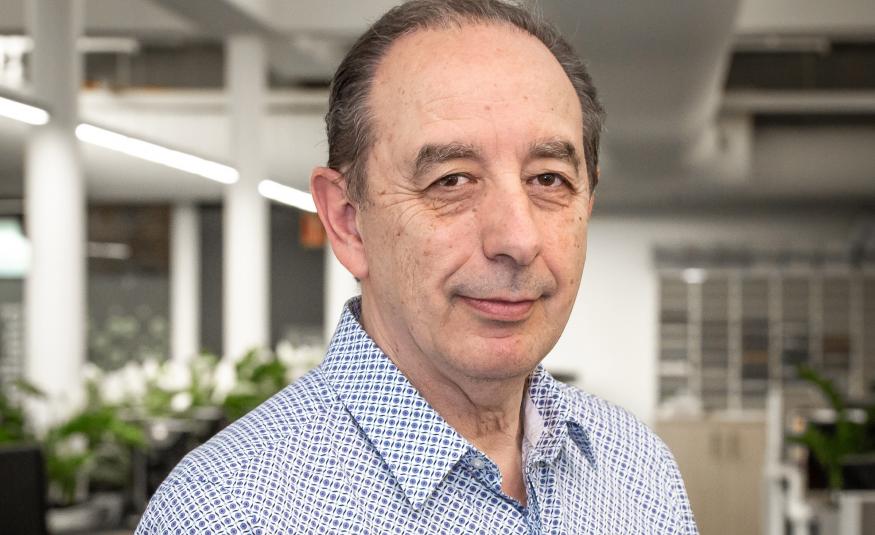 The fast approaching Exhibition and Event Association of Australia (EEAA) AGM, scheduled for 28 September will be my last as president. Whilst I have renominated again as a director, I have now completed six years as president. The pandemic extended my tenure past the conventional four years, and now it is time to pass on the baton to new office bearers.

This AGM also sees several of my fellow directors finishing their terms so we will have a new and fresh board to lead us out of the pandemic.

When I joined the EEAA board eight years ago I quickly discovered there were several other event associations not only competing for the same members but also duplicating each other’s activities. By the time I was voted in as president I envisioned an opportunity to bring all these associations together under one new umbrella organisation.

With the help of other board members and the initial commitment of some like-minded associations we came close. Regrettably the timing wasn’t right for a myriad of reasons, but the conversation is continuing.

Unfortunately the failings of this ‘coming together’ was really magnified during the pandemic where at times all levels of government and health were constantly bombarded from all types of event associations, as well as some newly formed ‘splinter’ groups. With the EEAA operating at state level and via BECA at a national level, we were able to get some cut-through speaking directly to policy makers on topics such as event insurance, re-opening density limits, requests for sector support into 2022, and training.

Government is gradually coming to the understanding that ‘business events’ is one of the most important drivers of business and the economy, and able to drive visitation to key economic centres.

If our industry has one major industry body, say something similar to the Australian Chamber of Commerce along with their state equivalents, we would be a very powerful lobby group. Maybe the Chamber of Business Events? We need to come together.

As I write this final message there is a different proposal for the major event associations to reform under one new banner. Hopefully this will succeed.

On another note, New South Wales, soon followed by Victoria, have unveiled their respective road maps which include events with capacity restrictions as well as vaccinated attendees and workers. It is a start, but I am confident that from November onwards we will gradually restart our industry.

I would like to thank everyone working in the secretariat, those on the EEAA Board during my tenure as president, and also Joyce DiMascio for introducing me into the world of ‘associations’ And, finally, thank you to EEAA members, for supporting our work, for providing feedback, direction and different perspectives, and for continuing the good fight.

I am confident that the new president will continue the EEAA’s delivery of member benefits into the New Year as our industry commences the long road back.