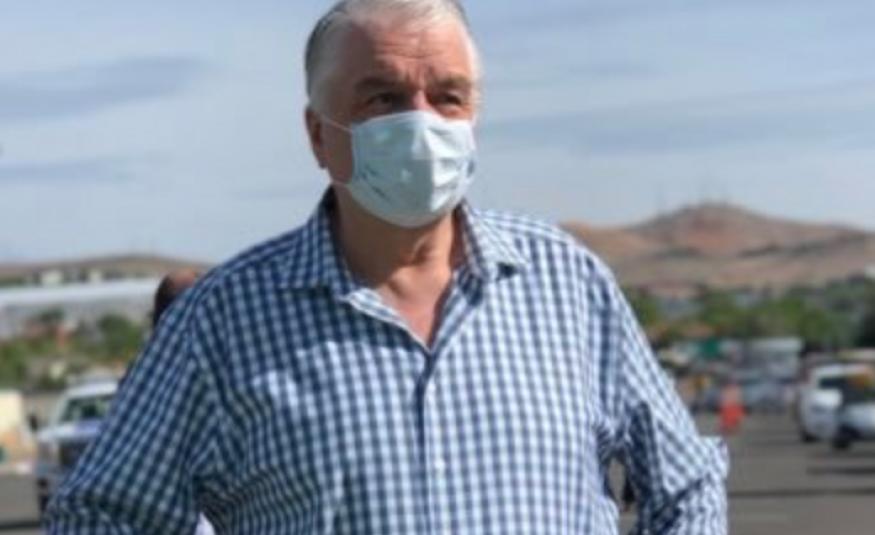 Nevada State, US governor Steve Sisolak (pictured) has raised the legal limit on public gatherings from 50 to 250 people, and to 1,000 for tradeshows.

Sisolak told a press conference in Las Vegas on 29 September that declines in the states Covid-19 test positivity rate warranted an increase in the 50-person maximum of gatherings, which had been in place since May.

The new directive is active from 1 October and sets a 1,000-person capacity limit on tradeshows, conventions and conferences, which may have up to 250 people without approval, but need to seek approval for an event of between 250 and 1,000 people.

“We continue to watch numbers for signs of progress and whether the current mitigation measures that are in place are having an impact,” he said. “I’m pleased to say the answer is yes, they are,” the governor said, although his political opponents argued that the rate of infection was in fact climbing still.

Under the new guidance, venues that hold 2,500 people or fewer will be allowed to welcome 250 people or 50% of their capacity, whichever is fewer. No-standing-room audience is allowed and the limit also only applies to each room.

The guidance limits gatherings to no more than 10% of total capacity. A sports arena, for instance, that can hold 10,000 people would be allowed to welcome 1,000 people, but the attendees would need to be divided into at least four sections of no more than 250 people.

“We will open up in a safe, constructive manner,” the governor said, adding that the decision to set the capacity limit at 250 was because certain facilities or businesses wouldn’t be able to reopen if that capacity level was any lower.

The state’s Covid-19 Mitigation and Management Task Force voted earlier this month to reopen bars across the state which had been shut since July.