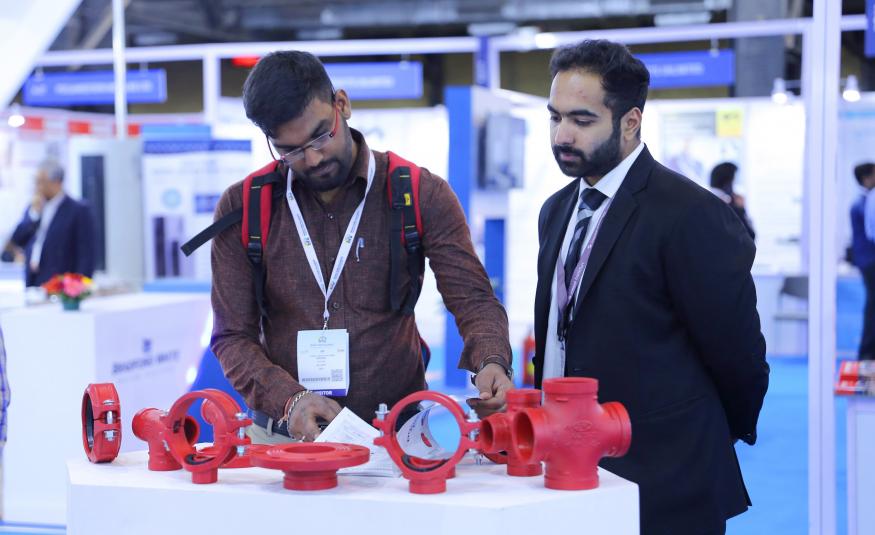 Messe Frankfurt India together with the Indian Plumbing Association had taken the decision to postpone the 2020 edition of ISH India powered by IPA and will now be introducing ISH India Virtual powered by IPA - a new digital sourcing model for the industry.

For the September digital event, the traditional exhibition stands will be swapped with customised ‘Exhibitor Dashboards’ with advanced connecting features that enable buyers and attendees to network and source online.  International and domestic manufacturers exhibiting at this virtual platform will be able to interact real-time via video calls, target specific group of buyers and, with access to live attendee analytics, be able to measure and track their ROI. Organisers also promise live sessions and product demos.

A first for the Indian subsidiary of the global tradefair organiser Messe Frankfurt GmbH, the digital event will be a stepping stone for future planned hybrid events and exhibitions in India, says Messe Frankfurt India MD Raj Manek: “Messe Frankfurt India has been actively looking at entering the digital space and over the past few months, we have been exploring a combination of live virtual events, webinars and building tools that can create a fine balance between virtual connections and face-to-face interactions.

“We are now working on building a digital sourcing model for the Building Technology sector that we are very excited about and will particularly target the exhibit segments of ‘ISH India powered by IPA’. This digital platform’s matchmaking capabilities will be entirely AI driven and can significantly increase the online exposure of our exhibitors, giving them an extended virtual marketing tool. We are also working on integrating rich content formats such as webinars, live demos that will enhance both sourcing and business networking experience for the industry.”