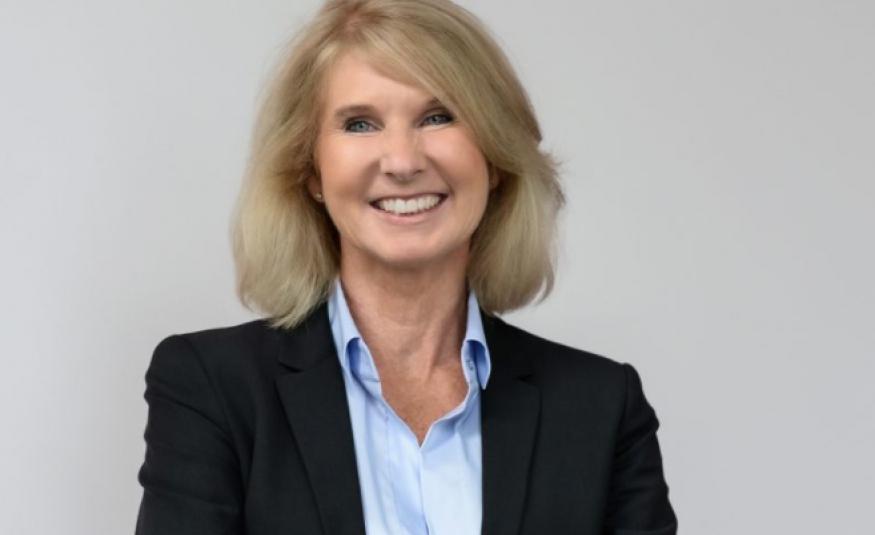 A Business Administration graduate, Klinger has held various positions at Messe Frankfurt since 2007, most recently as a project manager at Business Process Management. She was responsible above all for optimising company processes and instrumental in restructuring Sales Guest Events.

Klinger is replaces Silke Calder, who is leaving the company to move to Australia for family reasons.

Michael Biwer, vice-president of Guest Events at Messe Frankfurt Venue, said: “We are delighted to have found yet another highly experienced tradefair specialist for this challenging position. After rescheduling many events in 2020, our colleagues are primarily engaged in extensive discussions with organisers with a view to planning future events at Messe Frankfurt’s locations.”

The first events to be held under the new conditions of increased hygiene and safety standards include the Handelsblatt Banking Summit, 2-3 September 2020 in Messe Frankfurt’s refurbished Congress Center.

With just under 2,600 employees at 29 locations, Messe Frankfurt generates annual sales of some €736m. Headquartered in Frankfurt am Main, the company is owned by the City of Frankfurt (60%) and the State of Hesse (40%).