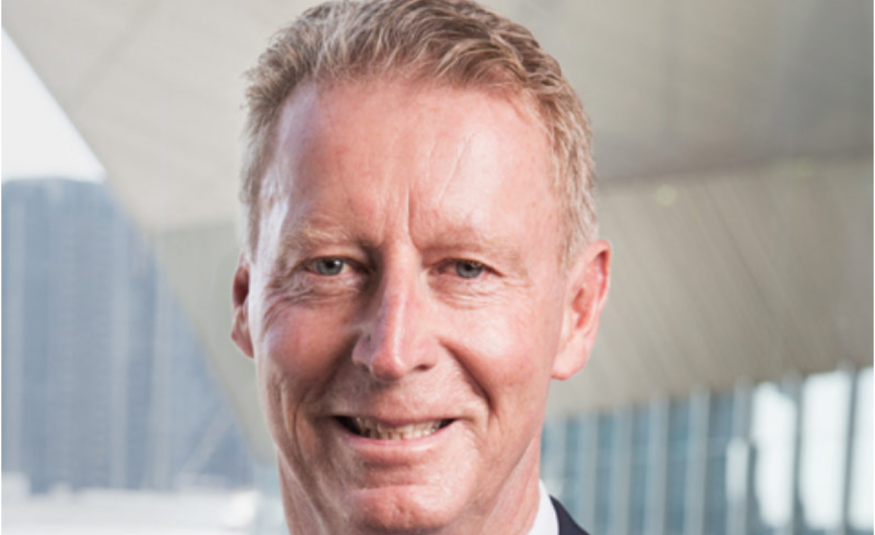 Peter King (pictured), chief executive of Melbourne Convention and Exhibition Centre (MCEC), has announced that he will leave his role after 11 years.

In his time at the Australian venue King has overseen a major expansion, delivering record revenue for MCEC and economic impact for the state of Victoria, driving sustainability in business events, and leading the organisation during the pandemic.

He will remain with MCEC as it manages this business transition, allowing for the Melbourne Convention and Exhibition Trust (MCET) to recruit his replacement.

In 2014 MCEC officially became the home of the Royal Children’s Hospital Good Friday Appeal, one of Australia’s most iconic and life-changing fundraising events.

In recent years King has pushed MCEC to become a global leader in sustainability in business events. In 2018 MCEC became a partner in the Melbourne Renewable Energy Project which means the 20,000sqm expansion space at MCEC, is powered with renewable energy. In 2019 the business recovered more than 68 tonnes of food waste and donated over 74,000 meals to food rescue organisation, OzHarvest.

In 2019 MCEC had a record economic impact to the state, exceeding A$1.1bn.

During the pandemic, King led the Victorian State Government’s vaccination rollout and adapted the space to attract partners such as The LUME Melbourne, Australia’s first permanent digital art gallery.

Minister for Tourism, Sport, and Major Events Martin Pakula said: “Peter has been instrumental in building Victoria’s global profile through conferences and businesses events over many years.”

“I thank Peter for his work as chief executive – his dedication has been crucial to the state’s success in this sector.”

Peter King added: “My feelings are mixed, because whilst I have loved every minute of working with all of you in an extraordinary industry, I also feel the time is right for a changing of the guard. I have had a fantastic innings with the MCEC and feel optimistic about its future.”

“Over many years, we have bought together people from all over the world to be educated, exchange knowledge, be entertained and importantly – to enjoy our wonderful town of Melbourne. What a privilege it has been,” he said.