Judge delivers preliminary ruling for exhibitors to receive $2.8m from lawsuit with HIMSS 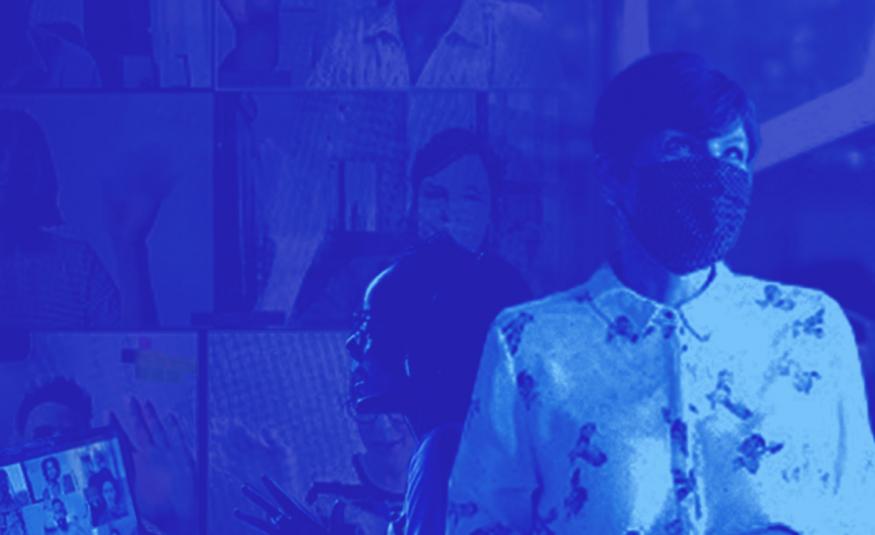 A district judge in Illinois gave a preliminary ruling, 12 March, that exhibitors at last year’s cancelled Health Information and Management Systems Society (HIMSS) conference should be repaid by HIMSS from a $2.8m settlement fund for a class action lawsuit. Lead plaintiff in the case, Seattle-based HatchMed Corp had led the class action, having paid over $11,000 for space at an event that had been scheduled to start 9 March 2020. It was cancelled days before it was due to start because of warnings from the CDC over the Covid pandemic.

HatchMed's lawsuit had claimed HIMSS had decided to utilise the cancellation as an unauthorised cash grab, as it unilaterally determined to keep the money that its exhibitors paid.

The HIMSS event traditionally attracts attendees across the health information and technology ecosystem.

Chicago-based HIMSS had originally offered a partial credit, letting exhibitors apply 15% of their spending to HIMSS 2021 and 10% to HIMSS 2022The conference typically attracts over a thousand exhibitors in non-Covid times.

HIMSS confirmed it had reached the settlement agreement and is intending to run its delayed 2021 conference, 9-13 August in Las Vegas as a hybrid event.

"Documents reflecting the negotiated resolution have been filed with the court for preliminary approval and HIMSS looks forward to finalising the matter. Because this is still an active legal case, HIMSS has no additional comment at this time,"  HIMSS senior director of strategic communications Karen Groppe, said in a statement following the initial ruling.