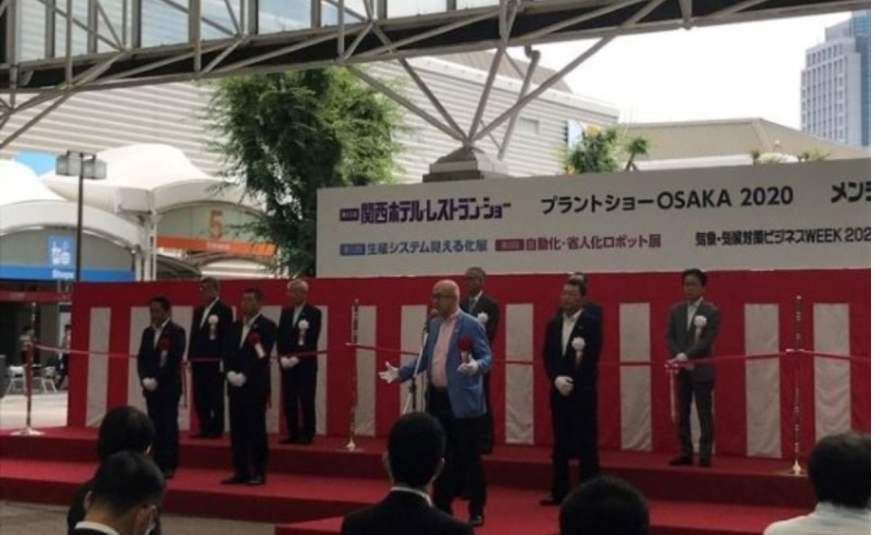 Japan’s prefectures have begun accepting applications for financial support from event businesses this month under the Japanese government’s programme to provide up to ¥25m (US$240,000) for venues and organisers cancelling or postpone events due to the coronavirus pandemic.

The economy, trade and industry ministry had authorised the 11 prefectures to consider claims under a state of emergency.

If multiple venues are used for an event, each one is eligible for support of up to ¥25m.

The government has advised operators of events in areas under the state of emergency to limit attendance to 5,000, or 50% of venue capacity and is seeking co-operation in ensuring infection control measures are followed. The government’s financial support can also be used to cover the rehearsal and promotion costs incurred by cancelled events.

With Covid-19 cases still high worldwide, and Japan weathering a third wave of coronavirus infections, the viability of the 2021 Tokyo Olympics has once again been called into question.

If the Games are cancelled, insurers are facing a US$2-3bn loss, which would be the largest ever claim in the global event cancellation market, according to a recent Reuters report.

According to Reuters, the insurers and reinsurers likely to take the largest hits from a cancellation include Lloyd’s of London insurers, Munich Re (which allegedly has a US$500m exposure to the Tokyo Olympics), and Swiss Re (an estimated US$250m exposure).