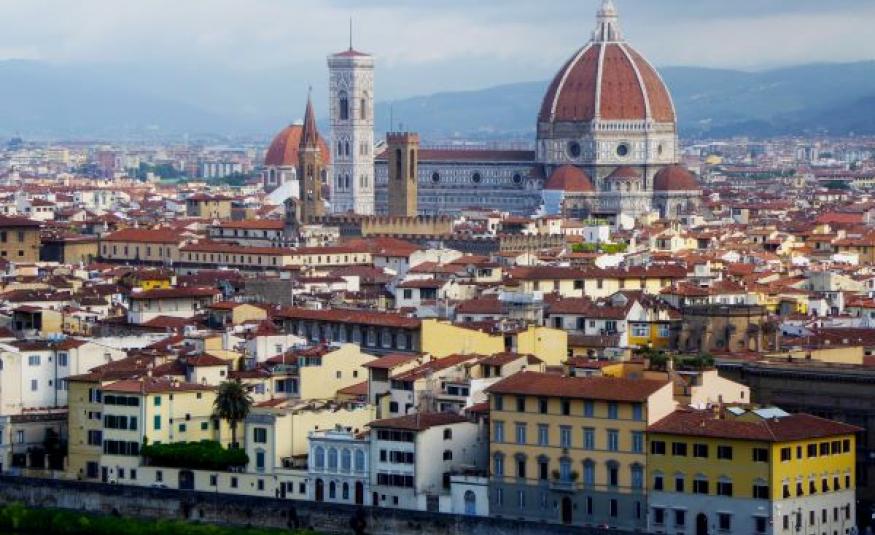 The blocking of tradefair activity from the last week of February has seen the displacement or cancellation of over 180 international and national events scheduled in 2020 in Italy and a general decline in turnover of 70% for the sector.

Activity has resumed, but the pandemic is still prevalent in many areas and more difficult months ahead are expected.

Exhibitions in Italy were allowed to reopen as of 1 September in accordance with a prime ministerial decree passed in August, although the government had agreed in June to the possibility of reopening exhibition centres on a regional basis, dependent on the epidemiological situation in their territories.

For the Italian Exhibition and Tradefair Association (AEFI), the national date at least represented an important milestone allowing the sector to maintain its position within the international scene, to communicate to all operators, especially foreign ones, that Italian tradefairs were able to reopen, as well as allowing statekholders to plan activities in the coming months.

The rules for re-opening are defined in regional government guidelines which AEFI has integrated into its own protocols.

The AEFI safety protocol has also been validated by the government’s Technical-Scientific Committee and represents a document to be followed by exhibition organisers for operational procedures.

In addition to the national protocol, organisers must respect the various regional provisions.

In terms of financial help from the government, there are subsidised loans to apply for, provided by Italian development finance institution SIMEST, for exhibitors wishing to take part in international tradefairs held in Italy, although AEFI is still awaiting any kind of national scheme of compensation for losses incurred in the wake of the closure of the industry.

AEFI believes now that it is important to create positive examples and case studies of the tradefairs that initiative and says international association of the exhibition industry, UFI has also been a big support.

AEFI “has always collaborated with UFI and the various tradefair associations all over the world who work well by equipping each country with fundamental tools for comparison and analysis,” says its general secretary Loredana Sarti.

She says the digital initiatives have allowed a continuous comparison even during the most critical phase of the pandemic, and an opportunity to share the strategies implemented by various countries in support of the exhibition sector.

“We used the tools made available, from the analysis of the impact of the coronavirus, to the guidelines for security protocols, but also the communication as an example, the highlighting of every positive news in every part of the world.”

Italy currently permits travel to/from EU countries (except for Romania and Bulgaria) for any reason, and without the obligation to self-isolate on return. From 7 September persons entering the country for reasons that cannot be postponed, and that includes participation in tradefairs, are obliged to present a declaration on entry that they have taken a molecular or antigenic swab test, with a negative result, within 72 hours before to arriving in Italy.

There is also a list of countries which Italy is not accepting visitors from, mostly from areas with high levels of coronavirus.

The rules are fast changing and there are currently different rules concerning visitors from certain areas of France. The advice is clearly: check before you travel.

Looking ahead, and Sarti picks out two things for exhibition industry professionals to focus on and keep top of mind: “We have a value and a role that that no one can strip us of, and we must permanently change our way of planning to adapt to the situation of uncertainty that has swept through the sector, the global economy and society as a whole. We must be aware that even though the world has changed, we still represent values that are relevant.”

She makes the powerful points that the industry is “a flywheel of the country’s economy” and that exhibitions are “the place where ideas and creativity come to life, a junction of exchange, not just of products but also of knowledge”.

Sarti adds that while we must accept the complexities of the situation, we must also find the courage to embrace new possibilities.

“We must make room for ‘young ideas’ so that we can be transported to a future where imagination and reality rub shoulders in contexts of entertainment, amazement and new energies,” she says. “Let’s focus on what we do best: we create contexts of widespread information, we enable innovation, and we provide freedom of consumption and use, according to everyone’s needs and desires,” she adds.