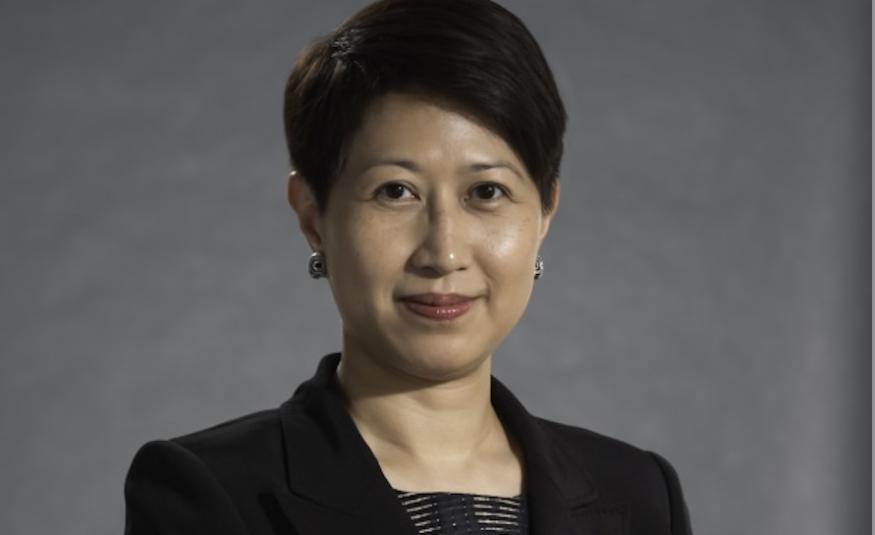 The Hong Kong Trade Development Council (HKTDC) has appointed Sophia Chong (pictured) as deputy executive director overseeing international trade fairs and digital business for the Council. She succeeds Benjamin Chau, who is retiring after 37 years at the HKTDC.

“Sophia is an industry veteran whose drive, commitment and talent have contributed to Hong Kong’s role as a global leader in international trade fairs and conferences,” said Margaret Fong, executive director, HKTDC.

“Her experience in all aspects of the Council’s work has given her a broad perspective and insights that will be crucial in helping Hong Kong’s small and medium-sized enterprises ride through this period of unprecedented challenge and capture new opportunities.”

Ms Fong added: “I would also like to express my heartfelt thanks to Benjamin whose ingenuity and dedication helped the Hong Kong business community weather many economic challenges over the past three decades, and whose marketing talent helped our city become one of the most important trade fair capitals of the world. He will be greatly missed.”

Ms Chong has been promoted from the position of assistant executive director, in which she was responsible for supervising some 30 annual HKTDC exhibitions, a number of which are the largest marketplaces of their kind in Asia or the world. Prior to that, she served as director, exhibitions and worked with the HKTDC’s global network of offices and industry multipliers worldwide.

She also served as director, publications and e-commerce, overseeing the HKTDC’s online marketplace and over 20 product magazines and industry supplements. Ms Chong joined the HKTDC in the 1990s.