Going global down in Guadalajara 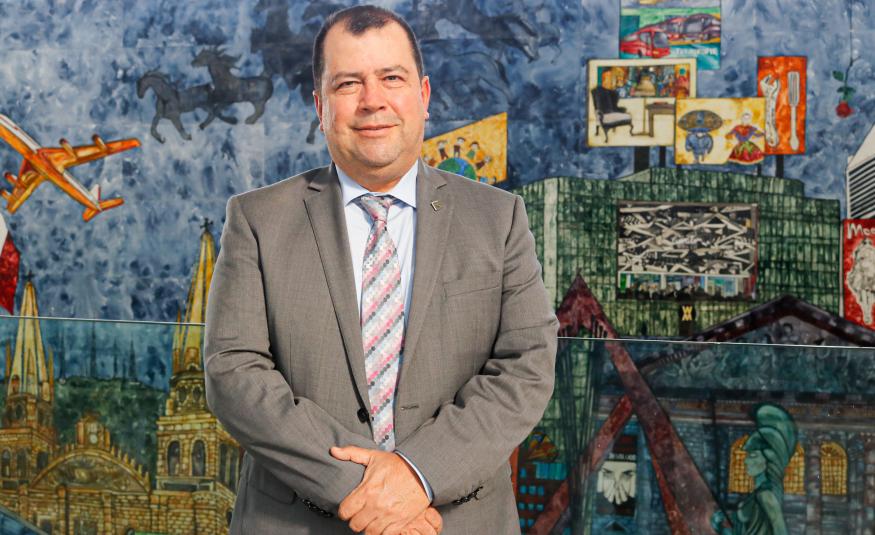 The MICE industry in Mexico was born with Expo Guadalajara, says its President Guillermo Cervantes.

A shoe manufacturer originally, Cervantes came into the world of exhibitions as his sector and chamber of commerce sought a modern venue in which to do their business.

“I remember our shoe manufacturers’ chamber would run our tradeshows in hotels, parking lots, or any state-owned hall or lobby area available. It was the same for our business colleagues in the jewellery and furniture sectors, as well as in many other chambers.

The city got together and the governor at the time provided some funding for the launch of the Expo centre.

The centre was built on what had been a ranch and began with 10,000sqm 30 years ago.

Gradually other entrepreneurs,    organisations and churches came on    board and these newcomers paid in for 35% of the stock.

“From day one those shares haven’t returned any money,” says Cervantes, who is clearly not tilting at any windmills. “The Expo remains what it was meant to be: a gift to the city – a decent centre for exhibitions and events. No-one was expecting that money back and, indeed, it is all reinvested in the project.

“We now have 140,00sqm of event space and the meetings space is rented out 65% with overall occupation around 50%.” 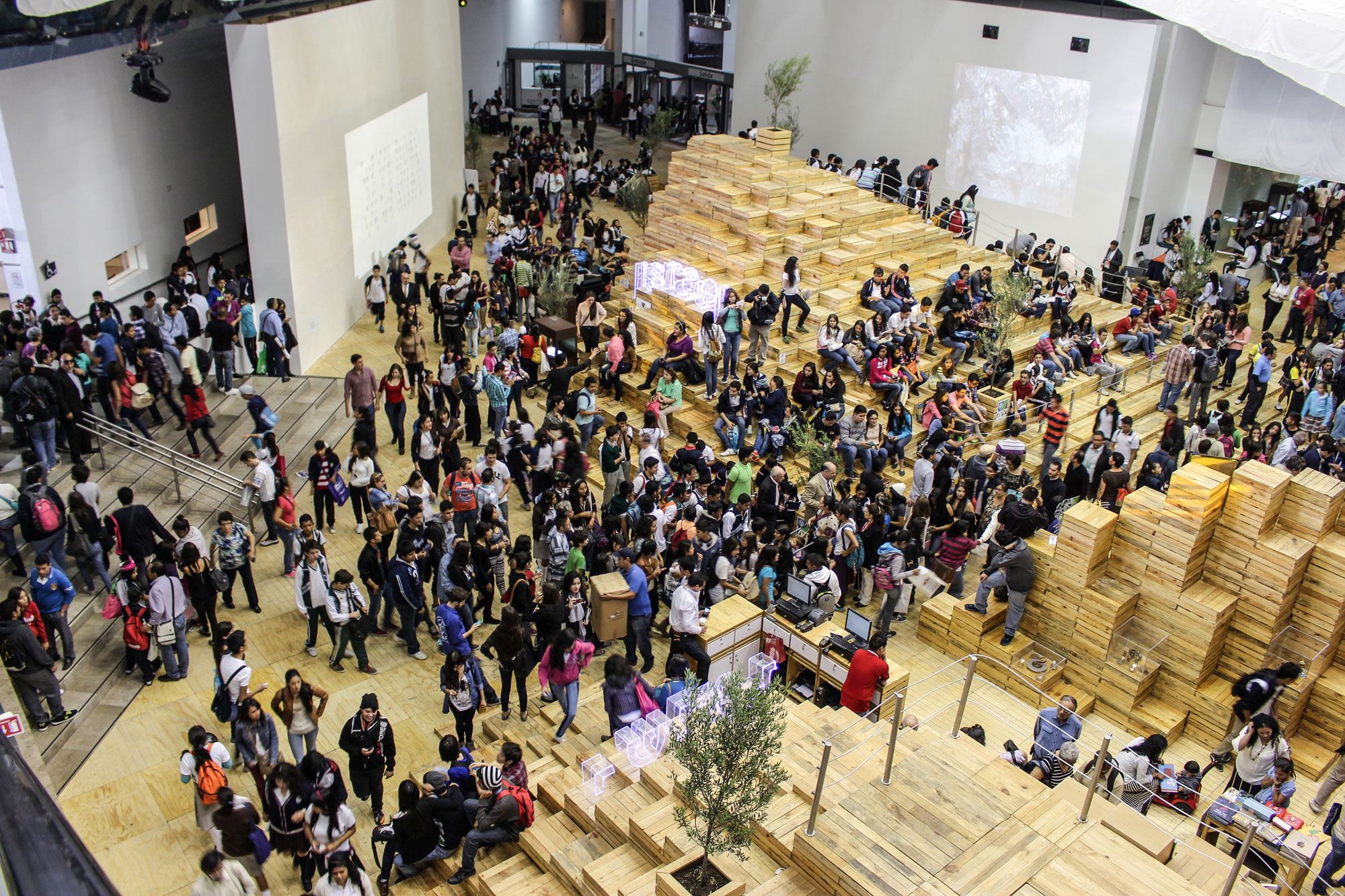 Cervantes explains the plan is to buy a further 36,000sqm of adjacent land and build a larger facility, adding a further 100,000sqm, which will turn it into the largest centre in Latin America.

“It is an eight-year project and, I hope, by February 2020 we should have clinched the property part of the deal, at least,” he says.

“We are also building 150,000sqm of parking and other buildings, including hotels. This will be called ‘Expo Abierta’,” he adds.

The Expo currently has only 1,800 parking spaces and Cervantes admits it is not enough.

So, is his idea to move towards a ‘Resort’ complex idea?

“We have a large wholesale market nearby and it will move outside of the city, so we do want to integrate that into the expo area. We are talking arenas, more hotels and services. The city is going to hit 30,000 rooms next year and a lot more people will be coming in to town.

Cervantes describes the development boom in the city as “an explosion” and it is all happening because of the destination’s pull.

“We always say our most valuable asset is our destination here at Expo,” Cervantes says. “We have great weather, a beautiful city, all the traditional topics of Mexico. We have all that Mexico has to offer.”

No Mexican senora, he adds, would miss the chance of a trip to Guadalajara. It’s a shopping experience, with a jewellery quarter, shoes and national and international food offerings.

Expo Guadalajara even boasts the largest kitchen in Mexico - 3,000sqm over three levels. Street food trucks are also dotted around the show floors. Expo itself has 320 staff. 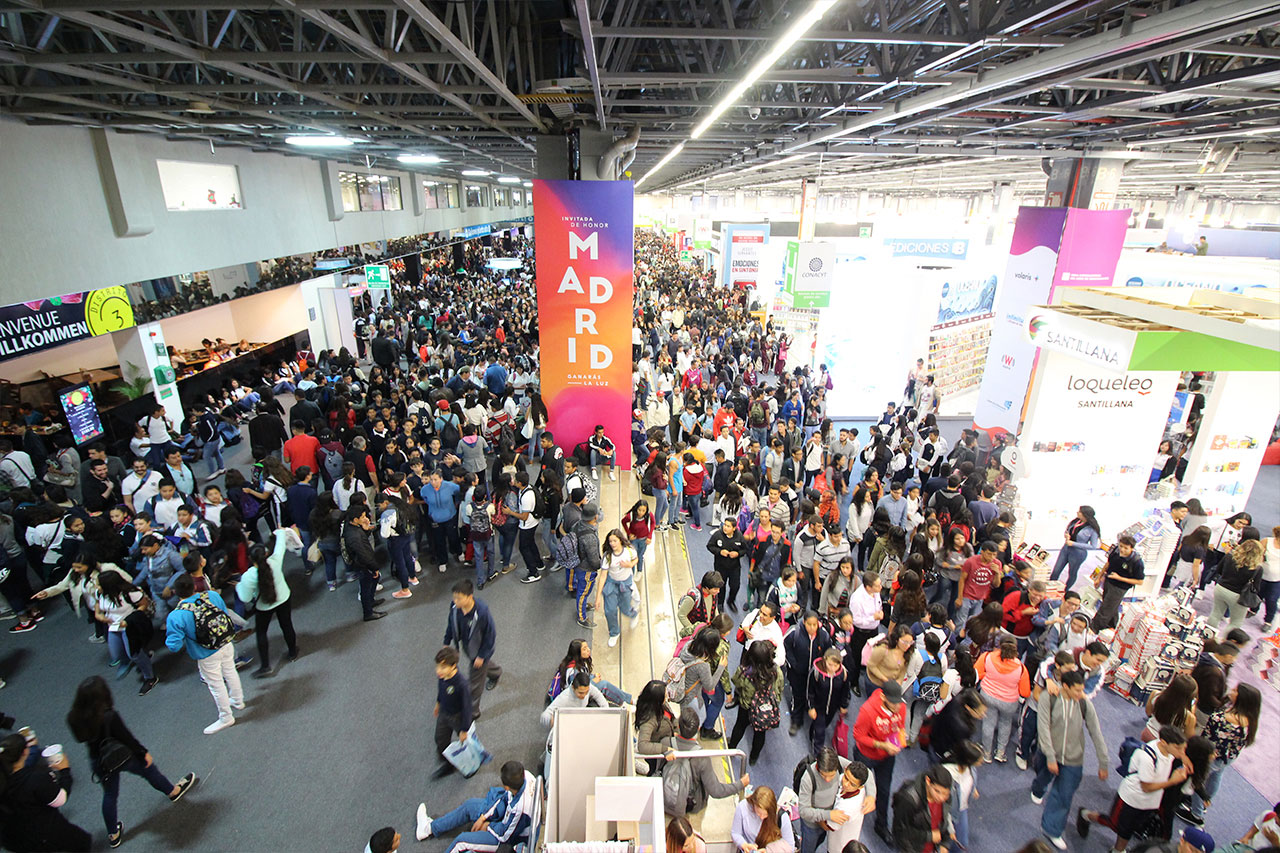 Today 20% of Expo Guadalajara’s stock is held by government (10% by the city, 10% by the state government), but Cervantes explains, they don’t set the rules, “just accompany the game”.

Expo Guadalajara may have its founding fathers, but their shows are only around half a dozen of the more than 500 events that take place each year at the venue.

The FIL bookfair alone brings in 800,000 visitors over 10 days and is organised by the University of Guadalajara.

Informa, Reed, EJ Krause and other big organisers are building show portfolios at the centre and, says Cervantes, have started buying exhibitions actively. They have also cloned shows into Mexico.

“These large guys probably own 15% of our shows, but they are the biggest ones,” says Cervantes who adds that the situation also requires the Expo to start building up its own shows.

“We are,” he says, “creating a business intelligence division and looking to fill in other missing links.”

“We are particularly keen to grow smaller events. The more we can make exhibitions grow, the better it is for us. We are open to sharing risk and benefits, and to new partnerships.”

Expo Guadalajara plays a leading role in the country’s organiser association AMPROFEC and to push ahead on all fronts despite some difficult economic headwinds.

With no national convention bureau, Expo Guadalajara is closer to the Jalisco state government than the national one, it seems.

The national politicians, says Cervantes, “have no clue how to create a business or run a company. All their lives they have been politicians. But we are doing a lot of lobbying and there are big results with our Jalisco and city governments. They are young people and I love working with them.

“We don’t always have much budget but we have great people and a great destination.

“I always tell them: ‘No one has Guadalajara but us. We have to get the benefit of our destination. It is our biggest USP.

There is always strength in numbers and Cervantes is also part of the team driving a local MICE cluster with airlines, hotels, construction companies, restaurants, taxi firms and supplier companies. He describes it as “a big circus under one big roof, and I will run it under our roof. Expo Guadalajara can run this ‘show’. We want our customers to find all our services under our one roof and international organisers can find us all here.”

Cervantes could just be the Greatest Exhibition Showman in his country if expansion and cluster plans hold the expo ring in the near future.