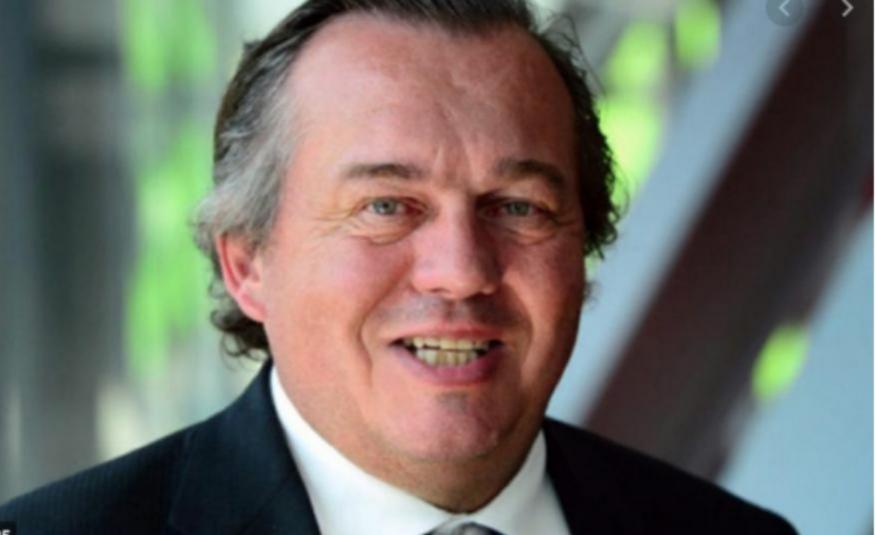 Olivier Ginon (pictured), GL events Group’s chairman commented: “Revenue was significantly impacted in the first half by the health crisis in France and in international markets. In this context, teams were successful in adapting services to the situation of our customers. Activity has been picking up very gradually in most countries where we operate, in strict compliance with rigorous public health guidelines. Despite this, visibility for our industry remains low. “Operational teams have started work to prepare and protect the site destined to accommodate the Grand Palais Ephémère on the Champ-de-Mars of Paris and been delivering services in different countries. “The Group has been renegotiating all its contracts in France and international markets with all local authorities. We are currently in discussions with our banking partners to secure additional resources in the form of government-backed loans and waivers for 2020.”

In the Group’s three divisions reporting half-year figures, the drops in revenues were also dramatic.

The GL EVENTS LIVE division reported revenue in the 2020 first half of €157.4m, down 42.9% in relation to the same period in 2019. In the second quarter, the Group notably delivered installations for the Tokyo Olympic Games, that were ultimately rescheduled, and now expected to be held from 23 July to 8 August 2021. This division invoiced expenses for costs incurred for cancelled events and benefited from the strength of its industrial activities such as Spaciotempo in France, or Aganto in the UK (€30m vs. €35m one year earlier).

GL EVENTS EXHIBITIONS reported revenue of €45m, down 69.4%. with business in the first half impacted by the rescheduling of a number of exhibitions in Asia, Europe and Latin America. In this context. The Group has been adapting its formats to maintain ties between exhibitors and attendees. For example, Global Industrie Connect was launched at the end of June as a digital alternative. The four-day digital event presented 300 speakers and 46 webinars and was followed by more than 6,100 professionals.

In the second half, 2020, GL events Exhibitions said it expects a gradual recovery in business, with timelines varying according to the region. In China, all exhibitions scheduled for the second half are expected to be held, with the exception of those of Beijing. CACLP is scheduled to be held in Nanchang in August and Fashion Source Shenzhen in November 2020.

The Beijing edition of China Wallpaper Homedecor was merged with the Shanghai edition of September 2020. Three other exhibitions (BUILD + DECOR , CIDE and ISH China & CIHE Beijing) were rescheduled for early 2021.

In France, a number of events have been scheduled for after the summer: the CFIA tradefair in Rennes, Equita Lyon, the Lyon International Fair, Expobiogaz, Première Vision Paris, Made in France Première Vision and Omnivore.

The European selection event for the Bocuse d’Or is scheduled for October 2020 in Tallinn, Estonia.

The Group is awaiting authorisations in France for the reopening of the exhibition centres starting 1 September 2020.

GL EVENTS VENUES division reported revenue of €64.5m, down 62.8%, impacted by the administrative closures imposed by the authorities since March 2020.

During the first half, despite the difficult environment, the Group moved forward with some projects. In Paris, the Palais Brongniart staged its first phygital event with the fifth Summit for Start-ups and Innovation. This hybrid format brought together 40 speakers at the vast auditorium of the former Paris stock exchange before a virtual audience of more than 1,000 remote participants.

Finally, in South Africa, GL events installed a temporary hospital in the Johannesburg Expo Center in June 2020 for a total budget of €17m.

In terms of future outlook, GL events expects business to gradually pick up in the second half. Professional events have resumed and operations for fewer than 5,000 people are starting to open.

Total fixed costs savings for the period will exceed €90m, management added, and the Group confirmed its guidance for a net loss attributable to Group shareholders of €30m at 30 June 2020.

Guidance for the full year will be issued on 15 September 2020. Starting in 2021, GL events said it expects to benefit from the organisation of important trade shows like Sirha, Expomin, Piscine Global Europe, Global Industrie in Lyon or the Saut Hermès equestrian show and the organisation a large events with the Tokyo Olympic Games, the UEFA Euro 2021 football championship and Expo 2020 Dubai. Over the longer term, GL events expects to leverage its core strengths to rebound as soon as the restrictions affecting the entire event sector have been lifted.