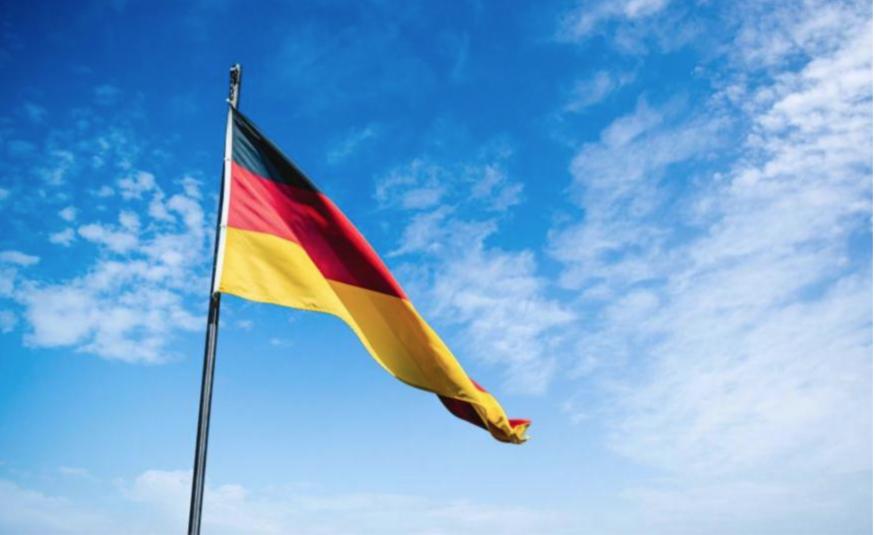 Germany has received clearance from the European Commission to roll out its proposed Federal umbrella scheme for damage compensation of tradefairs and congresses in the country. The scheme is reportedly worth €642m and was first put to the Commission on 4 December last year.

While some of Germany’s Lander (States) were able to partially lift restrictions for a certain period prior to the second wave of the Covid-19 outbreak, restrictive measures on tradefairs and congresses became generally tighter again since November 2020. German tradefair industry association AUMA, which has lobbied hard for government support for the sector, has estimated 80% of international and national tradefairs planned for 2020 were cancelled or postponed. Many congresses and tradefairs planned for the first half of 2021 are also not likely to take place, Germany had told the Commission in its submission.

The Commission said the objective of the new approved measure is “to compensate companies that own and/or operate and rent out tradefair and/or congress infrastructure and deliver related services for their losses of profit due to measures taken by the Länder to mitigate the effects of the Covid-19 outbreak. The losses deprived the companies temporarily of liquidity resulting in difficulties to cover their fixed costs.”

The statement added: “German authorities roughly estimate the measure’s budget at approximately €642m and highlight that this amount is only provisional and subject to final decisions in that regard. It will be borne by the Länder and/or the municipalities as well as the Federal government.”

The measure ceases to be in force on 30 June 2021, according to the Commission, and companies have until 31 May 2021 to apply. “They can apply for compensation of losses of profit if those losses have incurred in the period from 1 March 2020 until 31 December 2020,” the statement noted.

The new measure applies in the whole territory of Germany to beneficiaries that own and/or operate and rent out to third parties tradefair and/or congress infrastructure in Germany. The aid will take the form of direct grants.

The individual German states will be in charge of the measure’s implementation, including the payment of the aid and its control.

The Commission, said all services related to the operation of such infrastructure could be covered by the programme.

The statement enumerated the beneficiaries of the measure as:

“A. Private and public undertakings owning and operating tradefair and/or congress infrastructure in Germany and that provide services in connection with the tradefair and congress business.

“B. Owners of tradefair and/or congress infrastructure in Germany leasing it to an operator, based on a profit-related lease.

“D.  Intermediary entities that lease the tradefair and/or congress infrastructure in Germany from the owner and lease it to a third party/operator as well as those operators.”

According to Germany, all those companies bear a specific burden of high infrastructure costs and have suffered damage with the banning of their tradefair and congress business during the pandemic.

Germany’s preliminary estimations are that at least 36 tradefair and/or congress infrastructure operators of all sizes (both SMEs and large undertakings) could be potential beneficiaries of the measure.

UFI managing director and CEO Kai Hattendorf welcomed the Commission decision: “We welcome the EU’s decision to clear the path for public support programmes in Germany for the exhibitions and conference industry. Now we look forward to learn what initiatives the German Länder will roll out respectively to support our sector. As one of the three globally leading markets for exhibitions, Germany clearly knows about the importance of our sector building and operating the market places and meeting places for everyone.”

Speaking to EW, Jörn Holtmeier, managing director of AUMA, described the European Commission decision as "an important step in securing the infrastructure of German exhibition and congress centres in the long run. Because, even after the Corona pandemic, organisers of all kinds want to hold their exhibitions and congresses on venues with high-quality technical and digital standards."