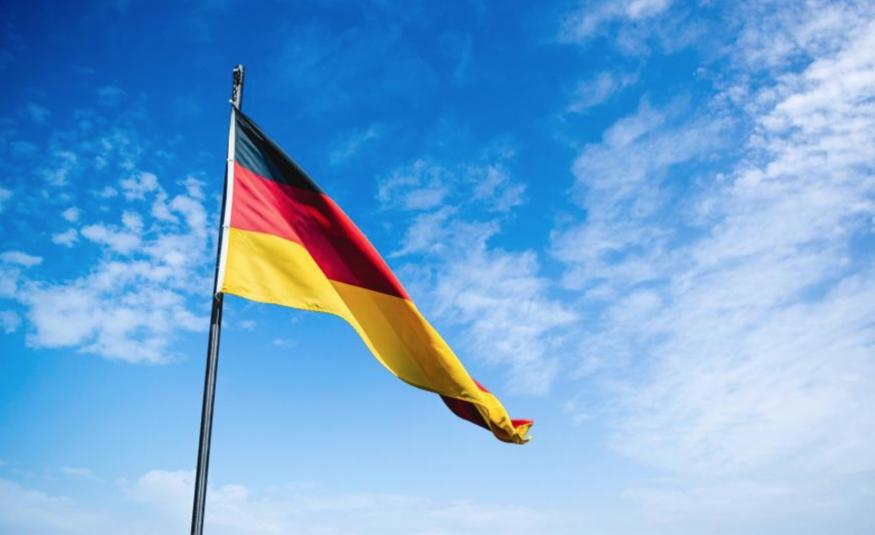 Tradefairs in Germany will take place as of September, tradefair association AUMA insisted in a statement, 17 June, following press reports had implied tradefairs were caught up in the government’s ban on mass events.

The German federal states agreed on 17 June 2020 that mass events generally will stay prohibited until 31 October 2020. Folk and street-festivals and other public events of such kind are included in that category.

The directive does not apply to tradefairs, AUMA has emphasised, reminding that the policy in this sphere was determined by the agreement of the federal states on 6 May 2020. Additionally, that agreement specified that with immediate effect the states had authority to decide themselves on giving permission for tradefairs, and about the regulations concerning distancing and hygiene. This process is already underway in many cases already.

AUMA emphasised in a media statement to clear up any doubt on the matter that, “in Germany tradefairs will take place as of September according to the organisers‘ planning”.