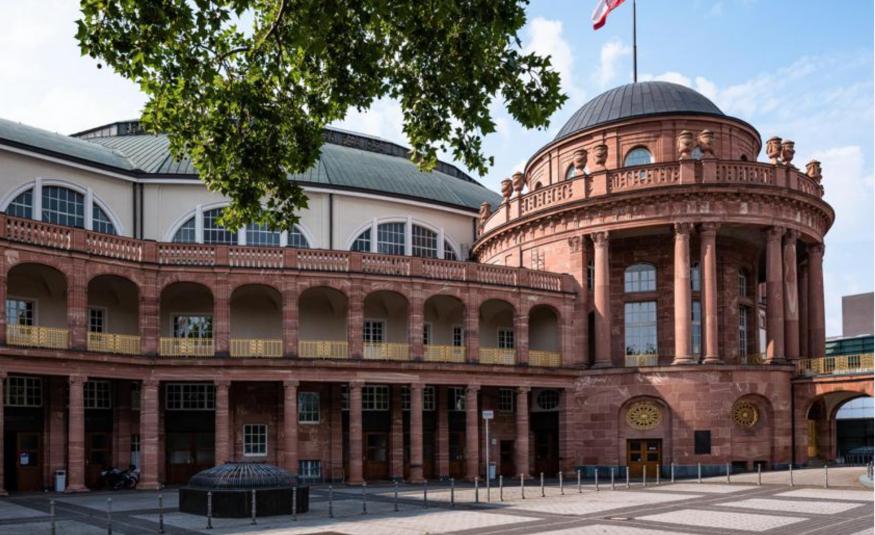 UEFA has announced that the qualifying groups for its Euro 2024 football tournament will be drawn at Frankfurt’s Festhalle exhibition centre on Sunday 9 October 2022.

The draw will decide which groups the 54 national teams will compete in as they look to earn a place alongside the hosts at the tournament finals in Germany. Frankfurt last hosted a qualifying draw in December 2003, in the run-up to the 2006 FIFA World Cup, which was also held in Germany.

UEFA Euro 2024 tournament director Philipp Lahm said: “The draw is the first step for many teams aspiring to play at Euro 2024 in Germany. We are looking forward to an exciting draw and wish all the teams a fair and exciting competition to determine who is the best of the best in Europe.”

Martin Kallen, the CEO of UEFA Events SA, added: “The qualifying draw and the final draw are two major international events in the run-up to the tournament. They help the teams to focus their training, fuel anticipation in Germany and make for excellent TV viewing. Owing to its location, experience and passion for events, Messe Frankfurt is the ideal venue. This is the latest milestone on the road to the Euros, after the logo launch, the announcements of the Leipziger Messe as the international broadcast centre and the Elbe philharmonic hall as the venue of the final draw.”

Messe Frankfurt is the world's largest trade fair, congress and event organiser, with their own exhibition space. The Festhalle is a multi-purpose space that can accommodate up to 15,000 people.