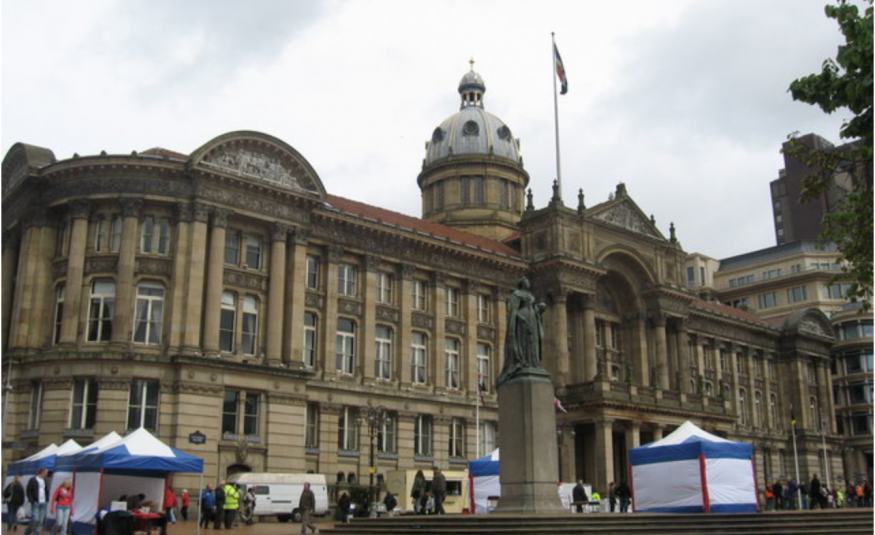 Thousands of businesses across England are facing further job losses or bankruptcy due to the failure of local authorities to award £1.4bn (US$1.93bn) of emergency Covid-19 grants, the UK's Event Industry Alliance (EIA) has revealed.

Responses to 400 Freedom of Information (FOI) requests, issued by the Event Supplier and Services Association (ESSA) to local authorities across England, have indicated that 87% of the Additional Restrictions Grant (ARG) funds, announced by the UK Government, have yet to be paid out.

Some local authorities have performed better than others. Ealing Borough Council in London, however, has not paid out anything despite receiving nearly £10m in funding from government.

The ARG scheme, which could be worth in excess of £3,000 per month per company, provides funding for local authorities to support businesses forced to close because of national Covid-19 restrictions. These include companies in the retail, hospitality, and leisure sectors, as well as events and exhibitions businesses. The scheme was announced by the UK Government on 31 October 2020 with an initial £1bn funding allocation. A further £594m was issued in early January 2021.
Businesses within the exhibitions sector include numerous small and medium-sized suppliers and event organising companies, who currently face an inability to earn revenues due to national Covid-19 restrictions and are relying on the ARG to meet short term costs including wage payments to employees.

Andrew Harrison, ESSA’s director, made an urgent call on the UK Government and local MPs across England to provide clear guidance to local authorities on issuing the Additional Restrictions Grant, in order that payments are made to eligible companies as soon as possible.

“Businesses in the events and exhibitions sector have been forced to close due to Covid-19 restrictions and therefore require urgent and appropriate financial support if they are not permitted to operate,” he said. “It is now up to the Government to provide clear and direct communication in this area of support and for local authorities to ensure proper mechanisms and guidance is followed in order for economic support to be delivered to the sector.”

Smart Display is an exhibitions company which designs and builds stands for UK businesses exhibiting in the UK and Europe. The business had a pre-Covid turnover in excess of £1m, which has fallen by around 90%, as most of the exhibitions it supplies stands for have been cancelled since March 2020.

The company made an application to its local authority, Labour-controlled Calderdale Council, for £2,000 in monthly ARG payments soon after the scheme was announced but has yet to receive an acknowledgement or response despite regular chasing.

Smart Display’s managing director, Chris Stewart said that while appreciative of some of the support measures, the local council were causing much frustration: “While we are very appreciative of the measures that have been put in place by the Government, such as the Coronavirus Job Retention Scheme and the deferral of VAT payments, a source of constant frustration is the running battle we have to endure with our local council to receive the additional support that we are due,” said Stewart. “We are hugely frustrated that this money simply is not getting through to the companies who need it the most and that support that is being targeted for us is simply being held onto by the local council.”

Exhibition and Event Carpeting had to make 10 staff redundant in July and now has only four staff left. Director Darrell Pugh said dealing with Birmingham City Council had been “slow and frustrating”, adding: “Grants which are specifically targeted at companies like ours and meant to be available readily are not being released by Birmingham City Council. Without further support, we are not sure how much longer we can keep the business in operation.”  The figures have been released to national media, which Harrison said has already caused significant interest. He added: “it is currently being communicated to government groups, ministers and all MP’s.”