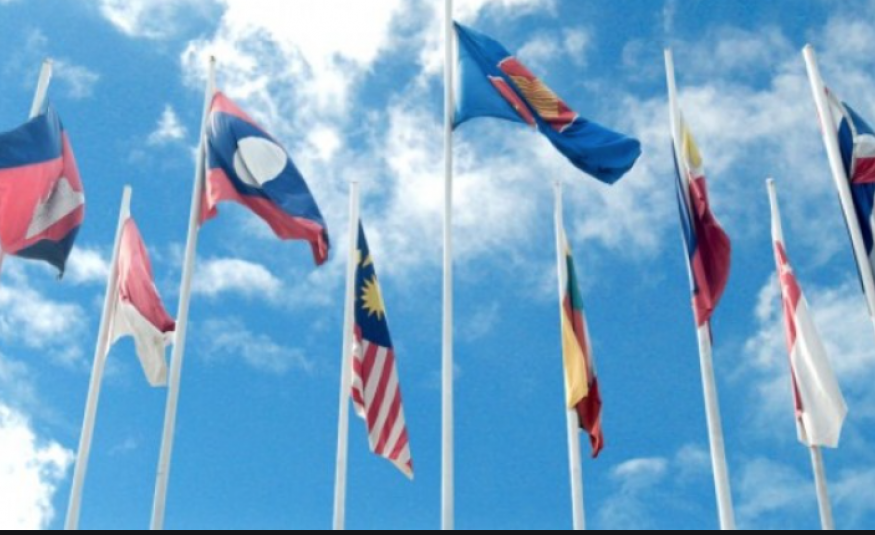 As Asia-Pacific leads the way to reopening for multi-country business events, the leaders of 15 countries in the region have signed one of the biggest free trade deals in history, The Regional Comprehensive Economic Partnership (RCEP).

The free trade pact was signed on 14 November and covers 2.2 billion people and 30% of the world’s economic output.

Signatories to the deal were China, Australia, Japan, New Zealand and South Korea and the 10 members of the Association of Southeast Asian Nations (ASEAN), including Indonesia, Malaysia, the Philippines and Thailand.

The deal covers the terms of trade in goods and services, cross-border investment and intellectual property.

The countries leaders said the deal would form a crucial part of their plans to recover from the coronavirus pandemic. Their statement said the deal “demonstrates our strong commitment to supporting economic recovery, inclusive development, job creation and strengthening regional supply chains as well as our support for an open, inclusive, rules-based trade and investment arrangement”.

The combined GDP of the signatories is about 30% of total global GDP.

The free trade deal does not have the same level of integration as the EU and does not lay down unified standards on labour and protects vulnerable areas of countries’ economies. It is focused primarily on removing trade barriers.

Chinese premier, Li Keqiang, described the RCEP agreement as “a victory of multilateralism and free trade”.