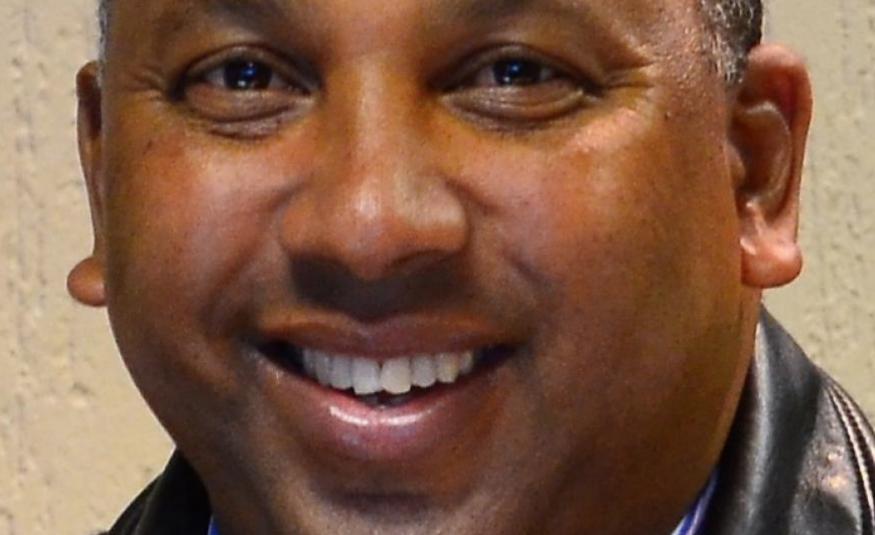 The appointment is part of a management shake-up at GL events South Africa. Newman will have an overarching role across the Live, Venue and Events Divisions.

The Venue side includes management of the Johannesburg Expo Centre (JEC) alongside the Montgomery Group, which holds a 40% share in JEC.
Other senior appointments to the new group structure include: Adele Hartdegen will take on the dual role of CEO of JEC and also serve as the CEO of Dogan Events. She was previously the head of PR and marketing for GL events South Africa.

Up to now GL SA has been led by Maxime Rosenwald as the managing director for Middle East and Africa. He will remain as such, overseeing the two regions respectively. Maxime has been leading the Group in South Africa for the past three years and will shortly be returning to France to take his place at the International Headquarters in Lyon.