Events cancelled in China due to coronavirus 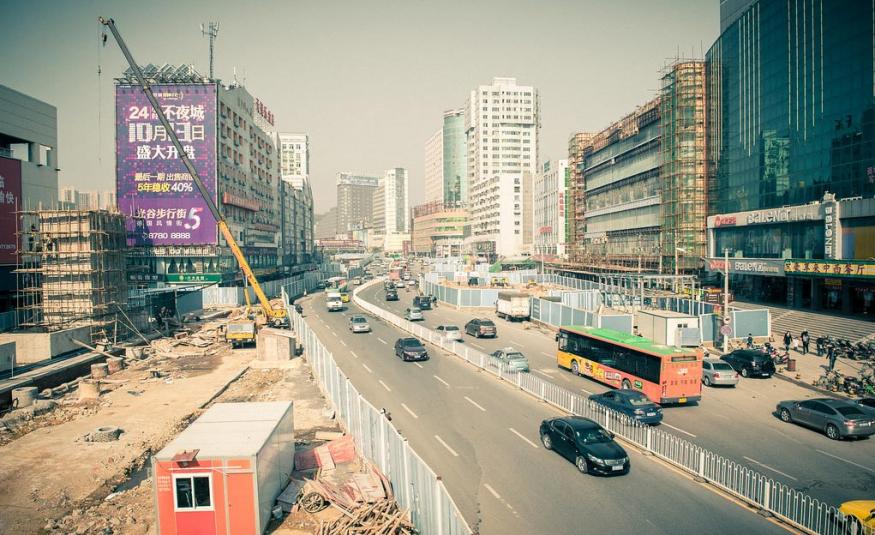 Several events have been cancelled and some public areas have been placed under lockdown, as reported cases of the coronavirus spread in China.

The disease originated in Wuhan (pictured above), the capital of China’s Hubei province. Cases have since been reported in Japan, Thailand and the US.

Authorities in Beijing have shut major tourist sites including the Forbidden City and a section of the Great Wall. Other events that have been cancelled include traditional temple fairs in Beijing, an international carnival in Hong Kong, Hong Kong's annual football tournament and all public Lunar New Year celebrations in Macau.

Olympic qualifying events in boxing and women's football were due to be held next month in Wuhan, but both have now been cancelled.

The Disney Resort in Shanghai also said it was "temporarily closing in response to the prevention and control of the disease outbreak.”

Travel restrictions have been put in place across China, affecting around 20 million people across 10 cities. So far, the death toll for the disease sits at 26.

In Wuhan, all bus, subway and ferry services have been suspended and all outbound planes and trains cancelled.

Travel restrictions have had an economic impact on the country, too. Share prices for airlines China Southern Airlines, China Eastern Airlines and China Air dipped after the Civil Aviation Administration of China announced that airlines should give refunds for cancelled flights.

Tourism is estimated to contribute about 11% of China’s GDP, and employ about 28 million people. 62.9 million tourists visited China in 2018.