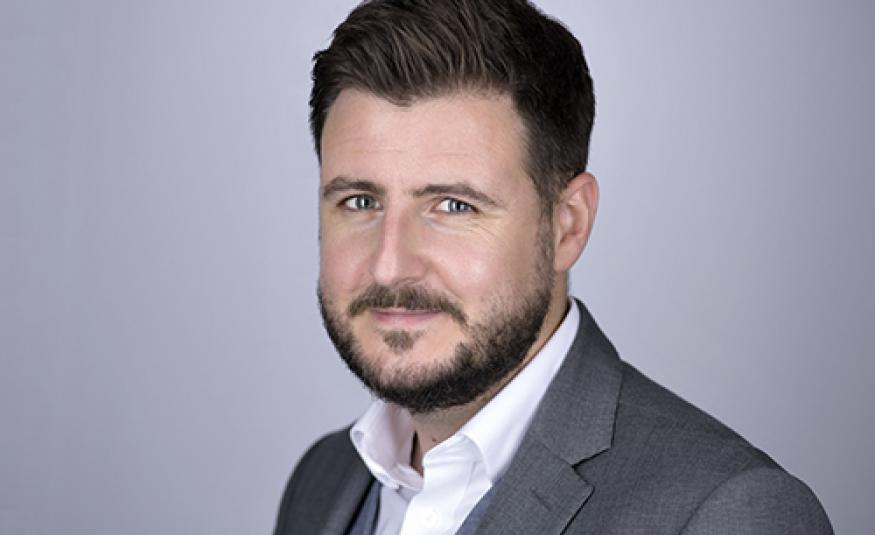 The UK's Event Supplier and Services Association (ESSA) says it has issued 400 Freedom of Information (FOI) requests to its members’ local authorities and has expressed concern over reports of geographical disparities in the disbursement of Local Restriction Support Grants (LRSG) and Additional Restrictions Grant (ARG) funding.

Each authority has been asked for up-to-date figures of how much LRSG and ARG funding they have received from central government, how much of it has been dispensed, how much remains, amid concerns among ESSA’s members that there are serious disparities in how local authorities have distributed these funds.

Further investigation into reports from individual members and constituency MPs has suggested local authorities may have sums of unspent money, running into millions of pounds, which will have to be returned if they are not dispensed.
Andrew Harrison, the association’s director, said that a major area of ongoing engagement with government has been the lack of sector-specific support for its members. He said “[Their] livelihoods have been cut from underneath them. Access to locally allocated relief grants has been a minor respite from these dire times for some, and it’s becoming clear that this process has become a postcode lottery, with different authorities adopting wildly different criteria based on a mess of factors from ratable value to turnover or operating sector.”

Harrison (pictured) added that the sums awarded have been what he described as “insulting”.

“Early signs from the initial response to this FOI request is that the average in unspent grants is in the region of £5m per authority,” Harrison said. “If that continues to be the case, we are talking about huge sums of money intended to support business being returned to central Government. While there are companies out there screaming for help, not a pound should be left in these pots. The time has come to find out the truth of the matter.”

Harrison says that, together with partner associations, ESSA has been working with the Government closely over the last 10 months and achieving what he says have been some “remarkable successes” in preparing the way for reopening events. “But the events industry supply chain is still on the verge of collapse,” he said. “We aim to investigate these disparities and bring them to light on behalf of our membership, and to provide a basis for our ongoing discussions with the Government.”