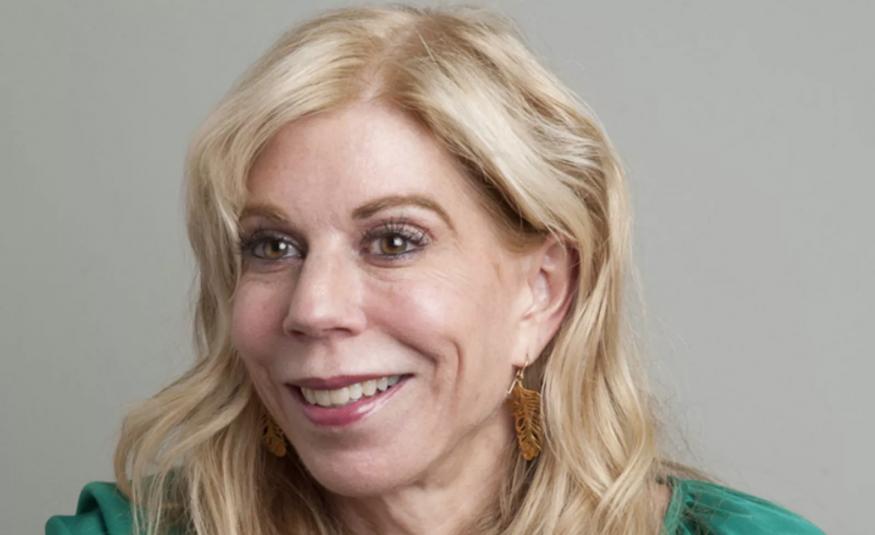 US-based tradeshow organiser Emerald announce last week that its former CEO, Sally Shankland, had passed away after a battle with cancer.

A statement from the organiser said: “The Emerald family mourns this loss. On behalf of our Board of Directors, Emerald management team and team members, we extend our heartfelt condolences and deepest sympathies to Sally’s family; our thoughts are with them during this most difficult time.”

Shankland, who was 63, had stepped down from her role in January because of her illness and Brian Field, Interim President and CEO said her death “marks the passing of a friend, a mentor, a visionary, and a leader”.

He added: “Sally’s tenacious and resilient spirit was a source of inspiration and empowerment to all that had the opportunity to know and work with her. Her commitment to everything she touched ran deep, and her impact on the exhibitions business, our business, was unparalleled. Sally brought a fresh and empathetic perspective and energy to Emerald and its team members that gave us a new foundation from which to build and grow.”

Sally Shankland joined Emerald in June 2019, adding to a 35-year career that included 20 years with UBM, now part of Informa plc, where she became CEO of the Americas, delivering events and marketing services in the technology, fashion, licensing, advanced manufacturing, construction, healthcare, and pharmaceutical industries.

In 2018, she served as Interim Executive at Healthline.com.

Memorial contributions can be made in Sally’s honour to the following organisations: