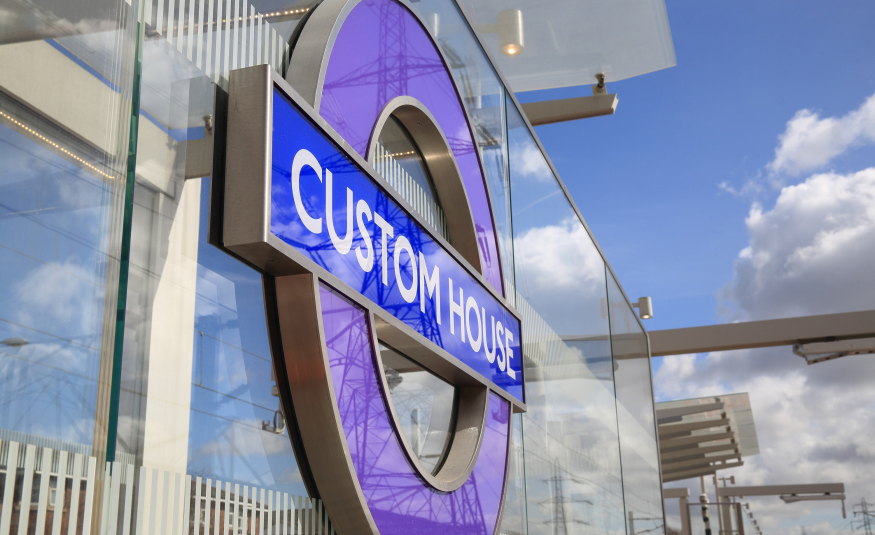 London's new Elizabeth line, which will reduce travel time to ExCeL by up to two-thirds, is set to open on 24 May.

ExCeL CEO Jeremy Rees  heralded the 4 May announcement on the opening of the Elizabeth line as a ‘game-changer’ for the city and the recovery of the UK’s £32.1bn (US$40.1bn) events industry.

With the Royal Docks venue now having its own dedicated Elizabeth line station, in addition to two existing DLR stops, CEO Rees says it will cut journey times by up to two-thirds, with the resulting time saved leading to a significant increase in networking for delegates.

Furthermore, according to a recent report by i-Transport, the new line will see the number of people within 45 minutes rail travel time of ExCeL increase by up to 68%, and those living within 120 minutes (by rail) rising to 9.2 million.

The high-speed Elizabeth line – which now becomes part of the existing Transport for London network – stretches more than 60 miles from Reading and Heathrow in the west of the capital, to Shenfield and Abbey Wood in the east, with 24 trains running per hour once fully operational. For ExCeL, visitors from central London will now be able to reach the venue in 12 minutes, while door-to-door from Heathrow Airport will be just 43 minutes.

Rees added: “Following unprecedented times for us all, this year is critical to the recovery of the live events industry across London and the UK. Today’s announcement that the Elizabeth line will open on 24 May is undoubtedly a game-changer that will both revolutionise and spearhead that revival.

“In addition to reducing journey times and expanding catchment areas, we expect to see an even higher percentage of C-Suite delegates attending our events as a direct consequence. In short, the Elizabeth line will give people more of that most precious of commodities – time – allowing them increased opportunities to network, learn and of course trade – just as we saw pre-pandemic when some £165bn was transacted per year at UK events.”

“ExCeL is now arguably the world’s most connected event venue with two underground lines, one mainline station, an airport, road links, bus services, water taxis and even a cable car all within earshot.”

Since reopening last summer, ExCeL has welcomed more than 1.5 million visitors to the venue and is set to host 350 events this year. ExCeL has also embarked on an 25,000sqm expansion programme.