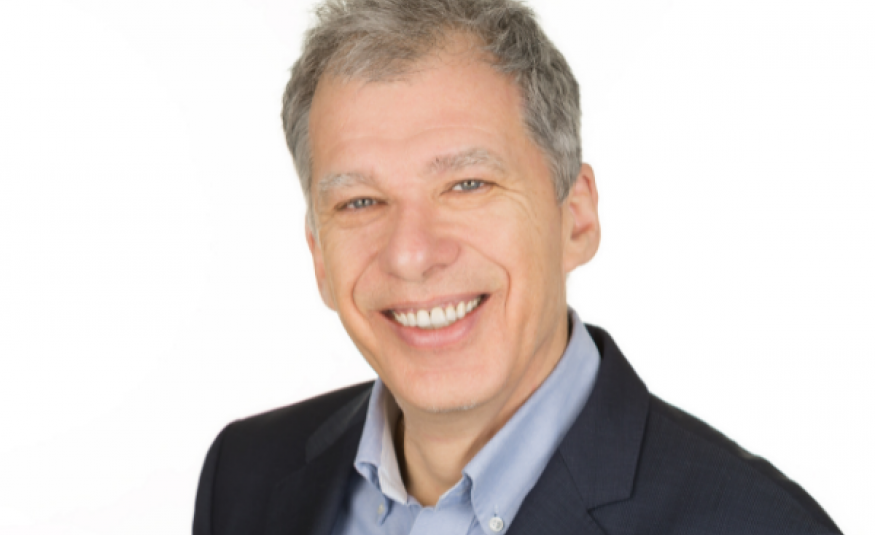 Arc Media Holding’s acquisition activity is gathering pace. The B2B events and media business founded by Simon Foster made two more acquisitions in the last few weeks bringing the total number of deals, since EagleTree Capital and Canson Capital invested a year ago, to four.

First off, EagleTree has acquired the whole of Incisive Media for a price estimated at £40m (US$49m)-£45m and has split the business between two of its investments.

The financial services and business sustainability portfolios, including the brands Investment Week, Professional Pensions, Workplace Savings and Benefits (WSB) and the Financial Services Forum, have been acquired by Arc and Incisive’s CEO, Jonathan Whiteley has joined them.

The other transaction – Bridge2Food – brings Arc its first mainland Europe acquisition. Based in the Netherlands, Bridge2Food is a global leader in the plant-based foods and alternative proteins sector. It was established in 2002 by Gerard Klein Essink and has developed into the largest global collaboration platform for innovation leaders in the food and beverage industry, the Global Industry Plant-Based Foods & Proteins Ecosystem. Through its Ecosystem, as well as annual summits and academy courses, Bridge2Food has created a network of over 10,000 business and technical experts in the food industry. The business operates a community-focused membership model and runs summits and courses in the US, Europe and Asia.

Staying with Private Equity owned businesses, Endeavor Business Media backed by Resolute Capital Partners, has made two further acquisitions. The acquisition of Construction Business Media, which brings Architectural Products, and Architectural SSL magazines, follows on from their acquisition of Interiors + Sources and BUILDINGS magazines from Stamats Communications, a transaction that also included taking on the sales and marketing functions for BOMA, the exhibition and conference owned by the Building Owners and Managers Association.

Finally, Hyve announced the sale of its Russian portfolio of exhibitions due to the compliance and operational challenges brought about by the Russian invasion of the Ukraine. The Russian portfolio was trimmed down in 2018 by the sale of 56 non-core shows but Hyve continued to run the big brands such as Mosbuild. The buyer, Rise Expo, is a new company registered in the UAE headed by a German national with significant exhibition experience and the price to be paid will be a maximum of £72m ($88.25m) based on an earnout over 10 years.