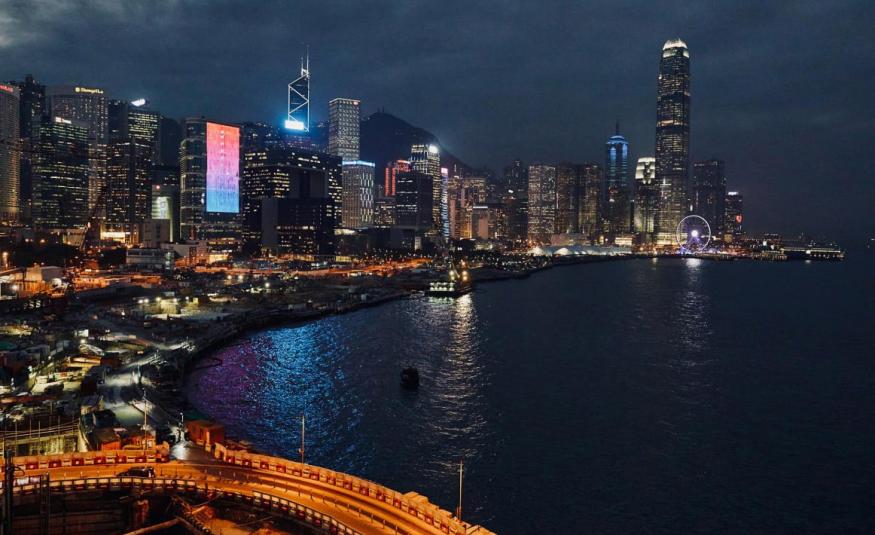 In an official statement released on 7 February, Art Basel Hong Kong announced the cancellation of its forthcoming edition just six weeks out from the scheduled opening. The fair, Asia’s largest, was due to start 19 March at the Hong Kong Exhibition and Convention Centre.

The fair attracted almost 90,000 visitors from over 70 countries last year.

Citing public health and safety as its primary reason for cancellation, Marc Spiegler, Global Director, Art Basel, said: “The decision to cancel Art Basel Hong Kong was an extremely difficult one. We explored every other possible option before doing so, gathering advice and perspectives from many gallerists, collectors, partners and external experts. We are acutely aware of the important role that the fair plays within the region’s cultural scene and for our galleries, both in Asia and across the globe. Our team dedicated extensive time and effort to ensure our show in March would be a success over the course of the past year. Unfortunately, the sudden outbreak and rapid spread of the novel coronavirus radically changed the situation.”

The statement listed several other factors that informed the final decision including “severe logistical challenges facing the build-out and transit of artwork to the show; and the escalating difficulties complicating international travel, all arising as a result of the outbreak of the coronavirus.”

A spokesperson said Art Basel would be refunding galleries 75% of their exhibition stand fees. All visitors who purchased tickets via HK Ticketing can apply for a full refund.

“We are deeply grateful to our exhibitors, partners, and friends all over the world, and especially in Hong Kong, who have stood by our side, lent their support, and shared insights and opinions over the past days and months. Our commitment to Asia and Hong Kong has not changed, and we look forward to the 2021 edition,” said Adeline Ooi, Director Asia, Art Basel.

CNN quoted  art collector Michael Xufu Huang, who said the decision to cancel was "unfortunate but the right one." The opening of Huang's own arts space, X Museum in Beijing, has also been pushed back because of the outbreak.

"I could see (the decision) coming," he added. "Even if the virus were to be contained by March ... there's so much organisation that goes into planning beforehand - shipping, traveling. And with travel restrictions it would be impossible for people in the mainland to go.

"(They) are very important in terms of buying power."

As of 7 February there were over 31,000 cases and more than 630 deaths, mostly in the epicentre of Wuhan and neighbouring Chinese provinces. As of the weekend beginning 8 February, travellers to Hong Kong arriving from mainland China will face a compulsory 14-day quarantine.

Travel bans, flight cancellations and facemask shortages have placed increasing pressure on the organisers although many locally-based galleries argued for the fair to continue.

Tensions in Hong Kong were already running high with the ongoing anti-government protests which have plunged the region into recession.

Art Basel Hong Kong, held its first edition in 2011 after MCH Group bought up what was formerly Art HK and has helped promote Hong Kong as the centre of the art market in Asia.

Art Basel attracts more than 200 galleries a year and is a key date in the global art world calendar.

CNN also reported that 24 art galleries, concerned about the impact of the demonstrations in Hong Kong, including an anticipated decline in attendance, had written to show organisers in January, requesting a number of financial concessions.

Other art shows have also cancelled or postponed in the region, including Design Shanghai, which was due to take place in March. It has now been rescheduled to late May. While Gallery Weekend Beijing and the inaugural CAFAM Techne Triennial have been postponed. Art Central, a fair held during Hong Kong Art Week, was also called off on 7 February.