Changing fashion rooms to virtual is costing host cities dear, according to Bloomberg 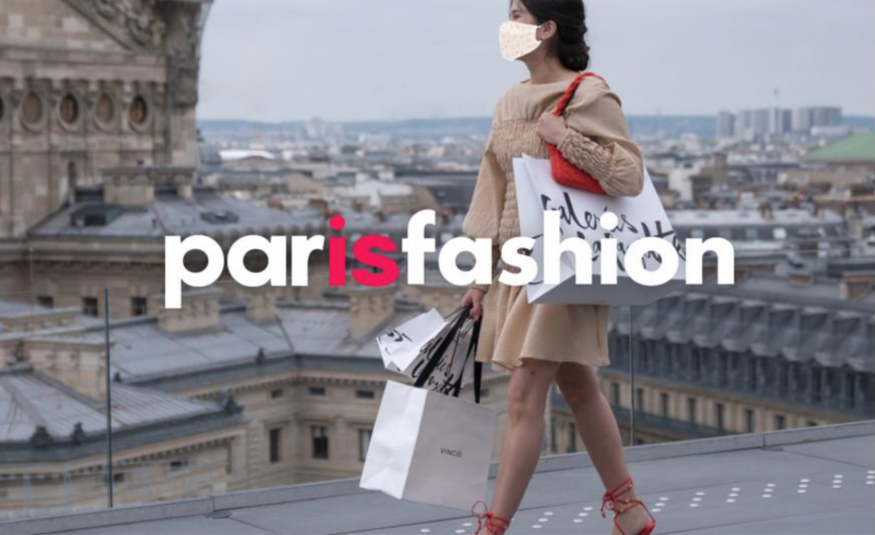 With New York, Paris, Milan and London all looking at a second annual spring fashion season with few live shows, their city treasurers could be counting an economic cost of lost spend to the tune of $600m, according to Bloomberg data.

New York’s fashion week, which usually generates more than the US Open tennis tournament contributes to the city, began 14 February, and is being held virtually again. There are over 100 events on the calendar, including panels, presentations on live-streams and some physical runway elements. Some big brands  are not bothering taking part this year, however. The 150,000 attendees who fill Manhattan’s hotels traditionally for fashion are also mostly missing.

Then there are the brands that have not been able to produce collections in time for the official schedule because they are struggling with cashflow due to the effects of the pandemic.

Some of the pandemic-enforced digital changes to the fashion week are likely to stick, however, and Steven Kolb CEO of the Council of Fashion Designers of America (CFDA) believes, "digital platforms will live in parallel next to the live shows."

“This season, even more than last, will be a great challenge for all of us as the world grapples with an increasingly devastating pandemic and economic downturn,” Tom Ford, chairman of the CFDA, wrote in a letter to the industry.

With London in a third lockdown, the British Fashion Council is holding a digital-only event starting 19 February.

London’s fashion week usually brings in more than £269m (US$374m) for the city, according to FashionUnited’s Business Intelligence, and Oxford Economics estimates a quarter of the jobs in the UK’s fashion industry have been lost in the pandemic. When indirect jobs are added in, the total lost is put at around 350,000.

The 2021 spring fashion shows begin in Milan on 23 February and they will also be fully digital, apart from a few socially distanced presentations. The Italian Fashion Chamber is attempting to make up for the big event losses and will erect large screens across central Milan for those wishing to follow the digital events.

“Carlo Capasa, the chamber’s chairman, has described the screenings as “a reminder for the people of Milan that fashion is still part of everybody’s life, resilient despite the Covid crisis, still able to incarnate the city’s values: creativity and efficiency”.

Organisers expect Fashion Week-generated income in Milan to be cut by at least 80%.

The last of the big four traditional spring events, Paris Fashion Week, will be a March affair in 2021 and predominantly online.

Paris’s top hotels currently have occupancy rates between 5% and 15% in this new Covid world. In fashion weeks, most of them would be fully booked. And although digital shows’ viewing numbers online have been increasing, it is clear those who benefit from the fashion industry’s wider economic ripple can’t wait for it to return to strut its stuff in person.